Imagine your reaction when you sit down to watch footages of your home cameras and find stills of stranger’s homes? That’s what happened with one Xiaomi consumer using the Mi Home security camera. 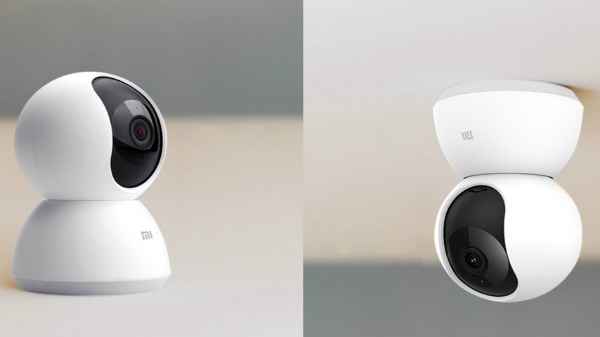 There haven’t been many issues regarding the Mi Home security camera since its release. However, as a giant, Xiaomi has decided to resolve the issue for all users as early as possible.

What’s the issue and how it all started?

Recently, a user named Dio-V posted a video on Reddit regarding an issue.  His post said, “I load the Xiaomi camera in my Google home hub. I get still images from other people’s homes!!”

The issue didn’t catch the immediate attention, but comments started to flow in. Soon, it caught the attention of the Xiaomi team. Meanwhile, other users of Mi camera present on Reddit seemed to creep out as well as having fun with it.

Another user commented that the still image Dot-V sees is his house. Still, pictures were a living room, a man sleeping in an armchair, baby in a crib, etc.

In no time, Google disabled Nest Hub and Google Assistant’s integration with all Xiaomi devices.

However, the giant Xiaomi has now accepted and confirmed that their device had issues. They say they’ve now fixed the problem.

Xiaomi apologizes and released an official statement to ABACUS, apologizing to all users across the globe. They are sorry for the inconvenience to the users. According to the statement, 1044 users have reported the issue. It is due to a bug in the cache update released on December 26, 2019.

Also, Xiaomi suggested that if users link the camera to the Mi Home app, this issue will not appear again. Xiaomi and Google together blocked further integration to find the root cause so the issue doesn’t happen again.