The Redmi K20, which is sold in the European market as Mi 9T, is one of the latest devices upgraded to Android 10 by Xiaomi. For some clarity, we are going to call this device Redmi K20. Xiaomi launched K20 in June as part of its MIUI 11 release.

The device was initially running Android 9 Pie and it recently upgraded from MIUI 10 in October. Though is Pro version already upgraded to MIUI 11 based on Android 10, Redmi K20 still remains on older Android 9 Pie. 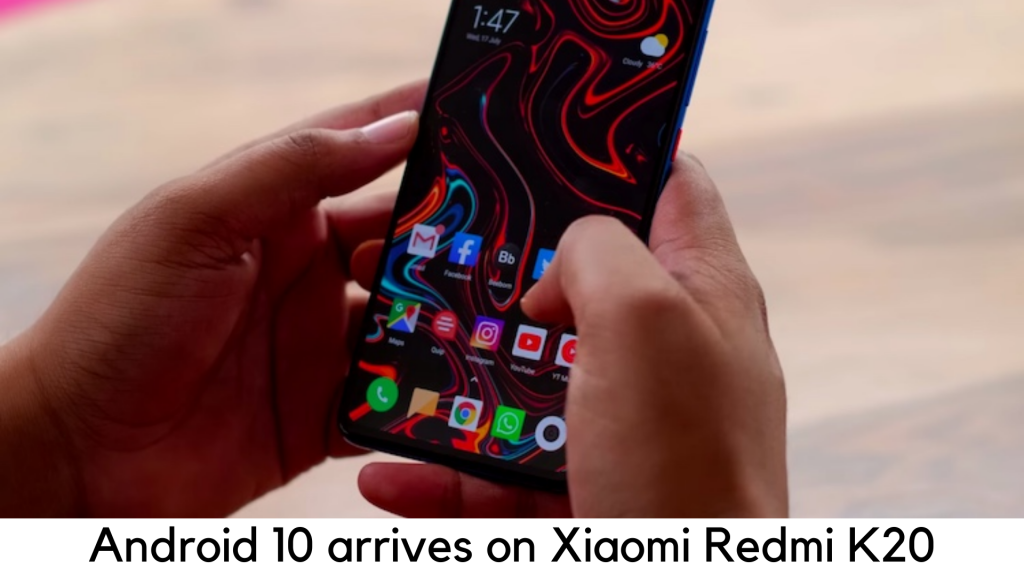 The cheaper variant K20 devices are now getting the latest update to come in line with K20 Pro after closed beta testing. According to the reports at Piunikaweb, the OTA update rolled out in China but it weighs whopping 2.3GB.

Xiaomi has not announced when it will launch Android build to stable and global release for Redmi K20 yet. So, you need to have a Chinese model to get the OTA. Xiaomi has a record of launching both stable versions on the same Android version. Hence, if Android 10 builds appear on one device, it suggests that other devices will soon get them.

If you are running Chinese builds already on the global version of Redmi K20 due to some reason, you can find the build on Android File Host or SourceForge uploaded by Xiaomi.EU if you want to load it. You will have to unlock the bootloader and install TWRP as well.

On the other side, you can also go to Xiaomi’s servers to download the update manually. However, you have to cross-flash Android builds if you have an Indian or European version.

The most awaited Android 10 OS comes with lots of features, such as Live Caption, integrated dark theme, improved smart reply and even more. Google is going to improve privacy and security with the new update as well. From now on, users can allow apps to collect location information only when they need it.

Other features are now being added with Android 10 OS. You can also expect improved system stability, user interface improvements, and the latest Android security patch by Google. It is also worth noting that update is being released for Chinese models only. The global models must soon get the update once it becomes available to Chinese users widely.

The Redmi K20 features Super AMOLED 6.39 inch full view display. There are three color finishes available for the device – Glacier Blue, Carbon Black, and Flame Red. It has got a cool new reflective design with a curved glass body. The Redmi K20 is powered by Snapdragon 730 CPU on-board along with 6GB RAM and storage options of 64GB and 128GB.

The device also packs triple rear cameras on the back, including the main 48MP snapper, 13MP ultra-wide angle lens and 8MP telephoto zoom lens. The device also comes with a pop-up selfie camera of 20MP.

WhatsApp will not be accessible to older smartphones next year