WhatsApp has always been in the news for all right and wrong reasons. This time, it is regarding support for outdated devices. The instant messaging app was owned by Facebook in 2014 for $19 billion to integrate the platform to other services like Instagram and Messenger. 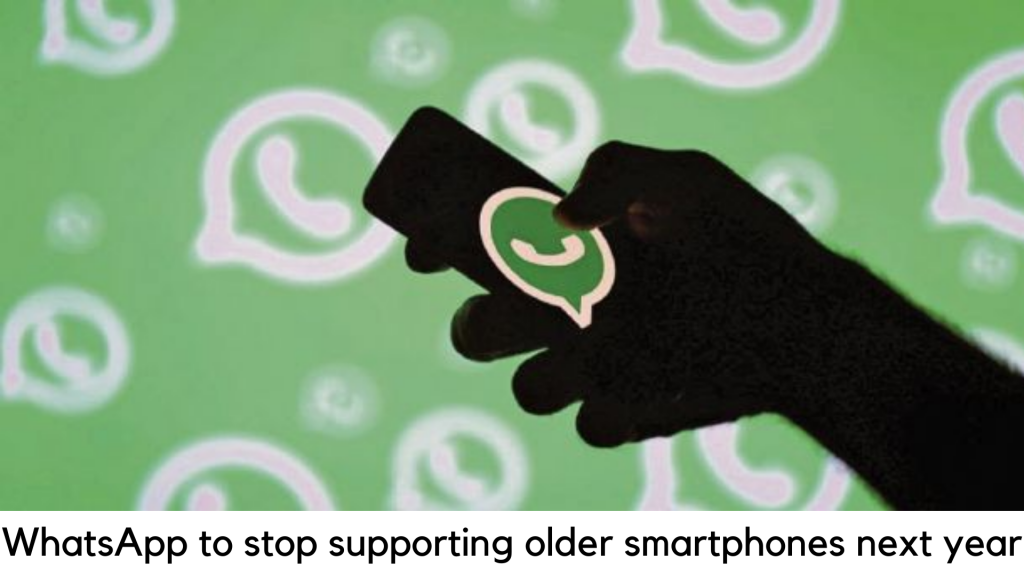 WhatsApp has officially confirmed that it will stop working on millions of older smartphones across the world in 2020. Windows Phones are the first of these devices which will be locked permanently by December 31, 2019. As of February 1, 2020, iPhones running older iOS versions like iOS 8 will no longer get support for WhatsApp, apart from Android devices running 2.3.7 or older versions.

WhatsApp has posted those details on its official blog, along with its FAQ page. The Facebook-owned WhatsApp has officially confirmed and said, “People who are still using these operating systems still cannot verify their existing accounts again and create new accounts on WhatsApp.”

Microsoft also ended its support for Windows 10 Mobile OS and WhatsApp is also taking the same step from December 31, 2019, for all Windows Phones.

If you are still using Windows phone and don’t want to lose track of all your details and chats on December 31, 2019, there is still a chance for you to save your chats.

In addition, WhatsApp has also confirmed that the app will keep running for specific devices like JioPhone and JioPhone 2 which are running KaiOS 2.5.1 and above. The Facebook-owned instant messaging app has also assured that their decision to discontinue support for older devices will not annoy most users.

To be specific, here are the operating systems which will no longer get support from WhatsApp from next year

Recently, WhatsApp added the familiar call waiting feature for Android, while it already introduced the same feature for iPhone weeks ago. When Android users got another WhatsApp call in the middle of a current WhatsApp call, the incoming call was being disconnected automatically.

WhatsApp constantly updates itself to come up with more new features to provide smooth call experience and messaging for the users. Currently, the company is working to introduce its “Dark Mode” feature in the coming weeks.