Gaming smartphones have really been a buzz these days, as brands like Xiaomi, ASUS and Razer are offering devices made for this category. The first Black Shark was launched last April. Later on, the Black Shark Helo was launched in November. This year, Black Shark 2 was launched. 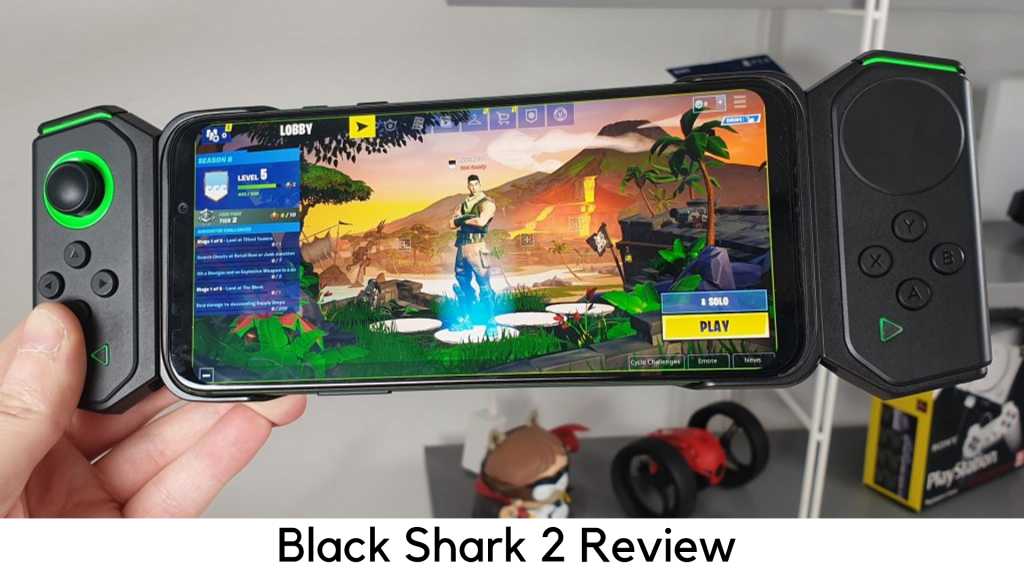 There are plenty of killer features you would love in Black Shark 2. The bold styling will quickly appeal to hardcore gamers, backed by ultra-smooth touch optimizations and great hardware.

Like other gaming phones, Black Shark 2 has also launched with some accessories, such as two controllers, which can attach to a custom case on either side, as well as a gamepad.

The best thing is that Black Shark 2 is backed by the flagship Qualcomm Snapdragon 855 processor.

Price and Availability of Black Shark 2

Black Shark has again released an appealing metallic powerhouse with illuminated logo on its back, which glows green and illuminates more than 16 million colors. The other two lights glow in the right and left the side of the device.

There is a great rise in screen size, i.e. from 5.99” to 6.39”. Despite having full HD+ resolution, Black Shark has got AMOLED display.

In addition, it has a dual-camera on the back and the primary camera features 48MP, stereo speakers and in-display fingerprint sensor. But the problem is that it doesn’t have wireless charging, NFC and headphone jack.

Still, Black Shark 2 is powered by SD 855 chipset paired with at least 8GB RAM and maximum 12GB RAM. It also has the power of a 4000mAh battery to become one of the powerful Android flagships.

In the gaming part, no other device can beat Black Shark 2 in this price point. Under the hood, the device is having all the power with great software experience.

When things go loud in gaming, it occasionally vibrates. When you press the screen with different forces, the pressure-sensitive display tends to vibrate. 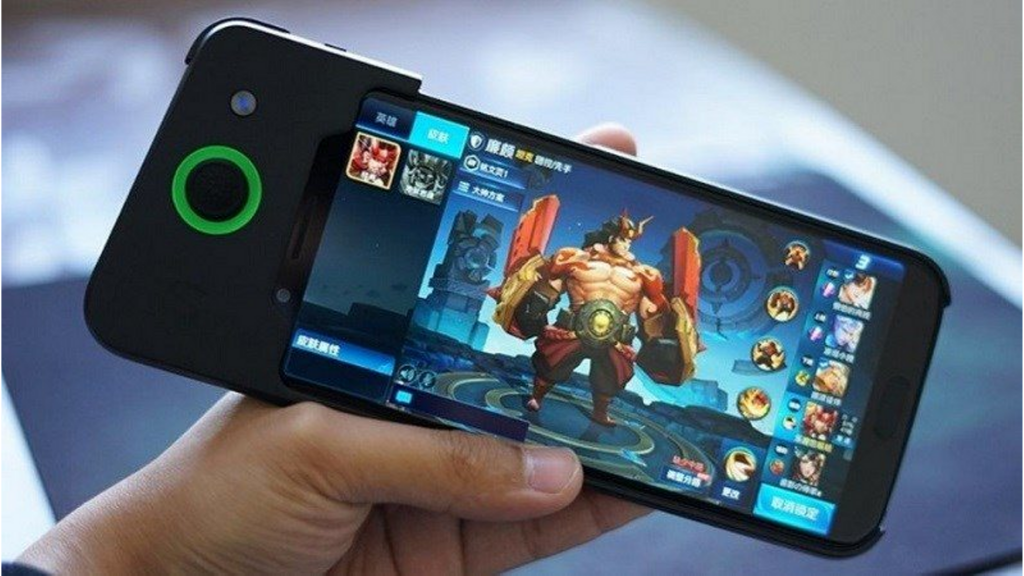 Well, things get more fun with Game Dock. When you swipe from the top right or left corner of every game, it unveils a range of Gaming Tools. This is where you can customize the vibrating feature, phone’s keypad, and Wi-Fi notifications.

Things have been changed this time, as Black Shark 2 weighs around 15g more and is taller than its predecessor. However, it is a bit slimmer, at 8.8mm. Overall, it looks a little more refined. 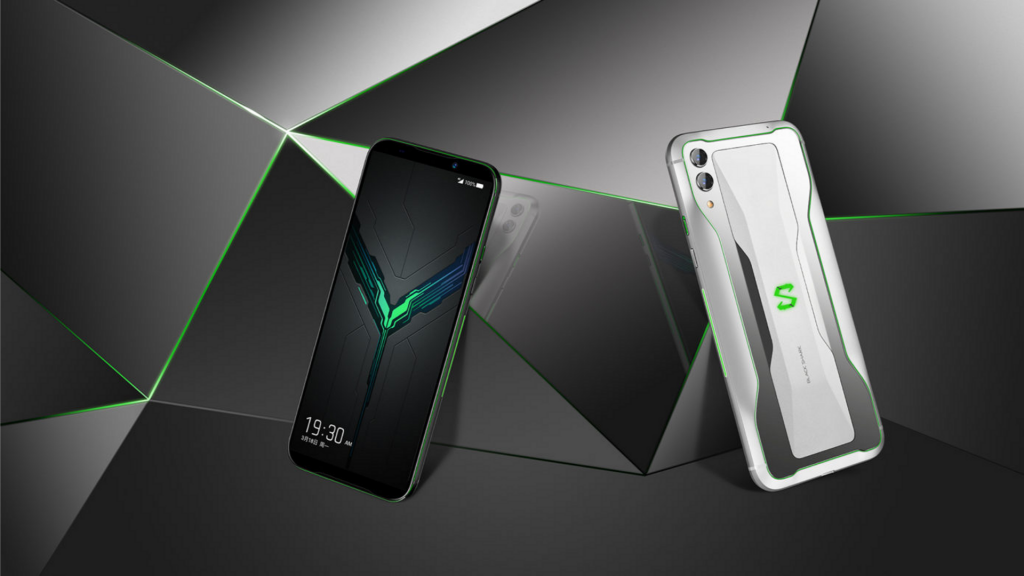 On the front, it features full HD+ display with an aspect ratio of 19.5:9, complemented with an in-display fingerprint sensor, just like in Huawei P30 Pro and OnePlus 6T.

There are a couple of front stereo speakers below the display and there is a 20MP selfie camera on the top.

With Batmobile-like armored look, the overall aesthetic is identical to the initial Black Shark. On the left, it has a volume rocker and there is a power button on the right. There are RGB strips on both sides and USB-C port on the bottom.

On the back, there are two beady eyes with matte and glass metals and dual camera. The lighted-up Black Shark logo is well placed at the center. It shows up the visual appeal of RGB colors this time.

There was a nice LCD display on the original Black Shark. Although this time, it has added 0.4 inches of size and AMOLED screen, totaling 6.39 inches.

On paper, Black Shark 2 does not have refresh rates of its competitors like ASUS ROG with 90Hz and Razer Phone series with 120Hz. With 240Hz of touch response, it is more responsive with 43.5ms of response time. 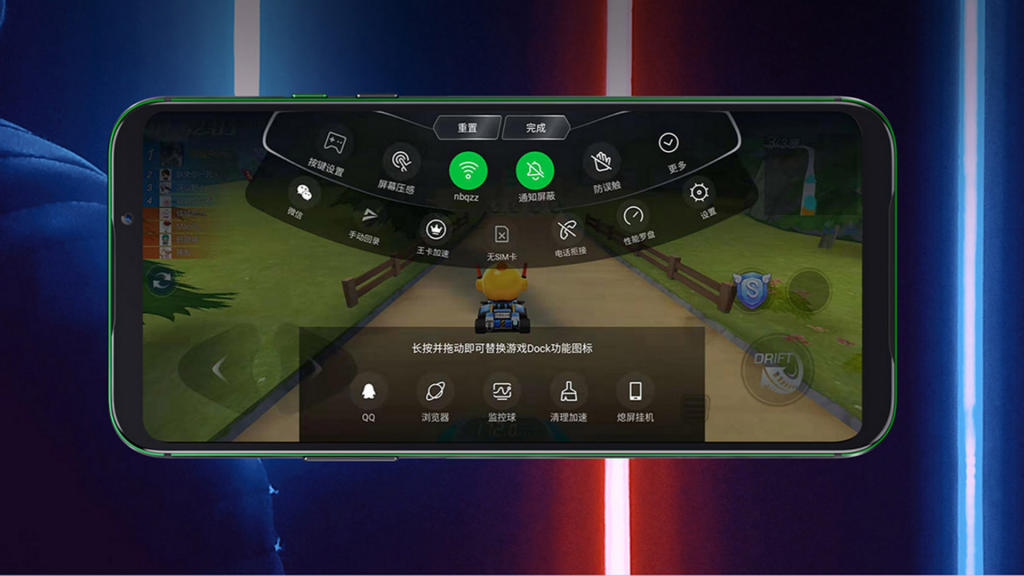 In real-world, its responsiveness was superb. However, it was not that better than any other flagship, even though casual gamers cannot notice the same. Nevertheless, if you play PUBG on the highest setting, you may notice the difference. It features 1080x2340p resolution. 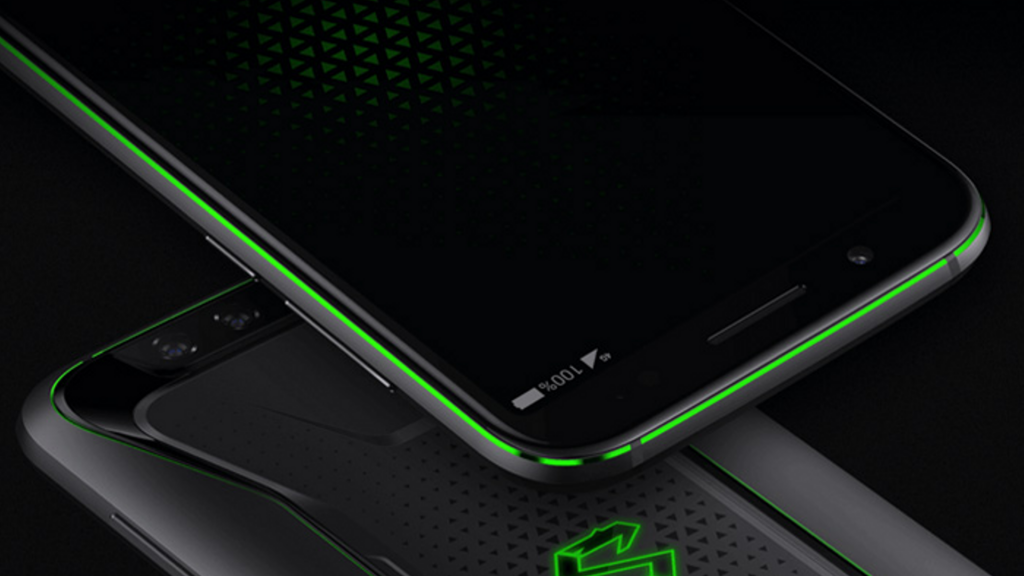 The Black Shark 2 has got a heavy cell and is paired with powerful AMOLED display and Qualcomm Snapdragon 855. It drained only 8% on 90 minutes of video playback at full HD setting and maximum brightness. Well, it means the device can easily last full day, whether you are a casual user or a hardcore gamer. 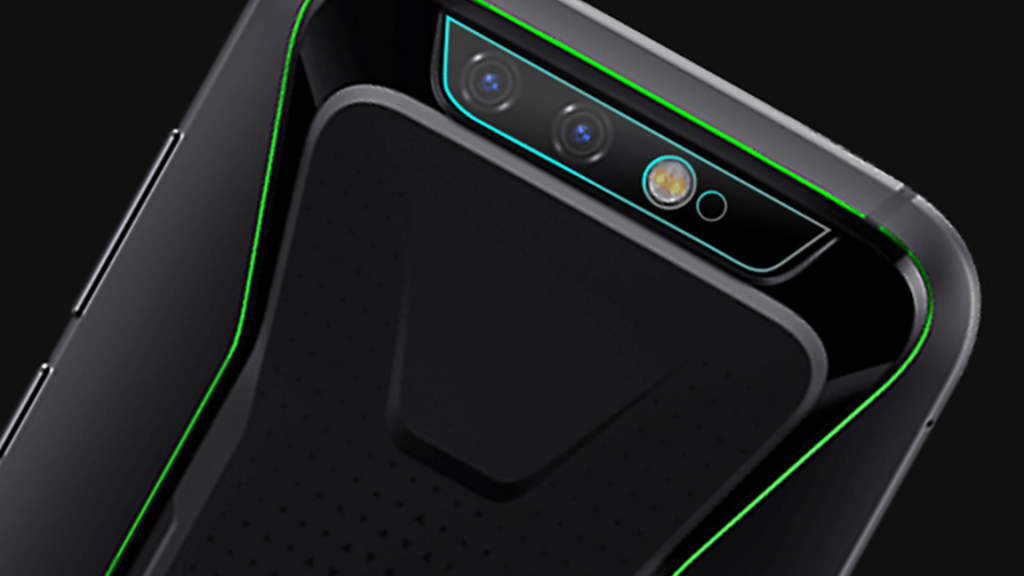 Packed with 48MP main camera with f/1.8 and secondary 12MP sensor with 2x zoom and f/2.2 aperture, Black Shark 2 competes well with several flagships out there.

There is a great range of shooting modes available, such as Video, Slow Motion, Photo, Square Photo, Portrait, Pro and Panorama modes. It also has Auto HDR for high contrast scenes.

Of course, Black Shark 2 is not perfect, but it is still the best when it comes to powerful performance at an affordable price. If you are looking for a flagship phone specifically for gaming without spending around $1000, you should definitely go with Xiaomi’s latest gaming smartphone. It is better than the original in almost every possible way and still delivers decent camera experience.

PlayStation 4 Review– Is it still the Best Choice for Gaming in 2019?