What sums up adventure in a game? Let us tell you. it is horror, attacks, fights, survivors, evasions, killers and many. We take the onus of informing you all that Dead by Daylight is ready to enter your mobile phones this November. One of the most adventurous and played games developed for Microsoft Windows in June 2016 is scheduled for release on iOs and Android by November 2019. 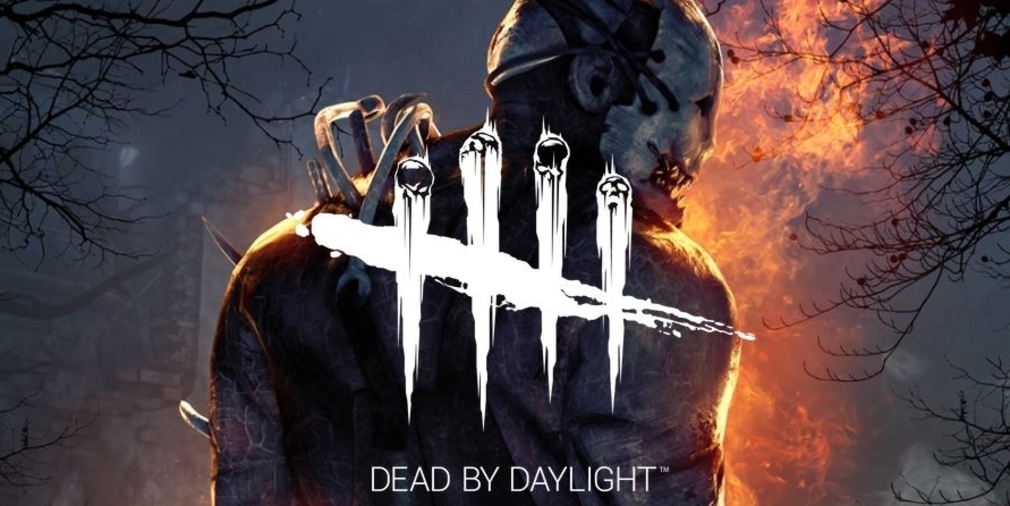 Fans of the game are super excited to carry the experience of the game wherever they go. Since it will be on the mobile device, some UI elements have to be configured again. As per the developers of the game,” the core gameplay and its mechanics will remain the same.” Since 2016, the game is available on PC, Xbox One, Nintendo Switch, and Playstation 4. For everyone who is waiting for sign up and updates for the game can do at the official website once it goes through the beta period.


Some Interesting Things About The Game

In our heading, we used 4:1, which stands for player ratio i.e. four players play as survivors and one player as attacker/savage killer. Survivors try to protect themselves from the killer and avoid being killed.

In addition, we are trying for a quick overview of the gameplay in this article, especially for the newbie. Dead by Daylight have some components, which need to be understood before you get addicted to the game fever. 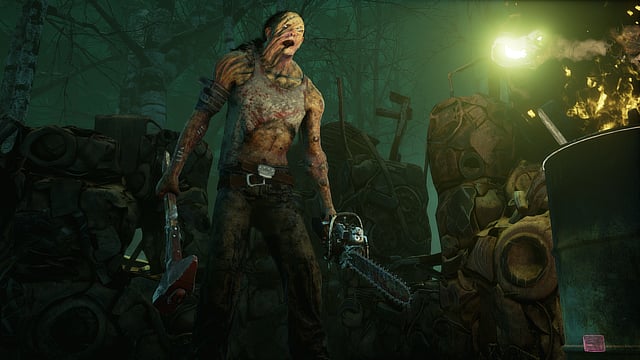 Players assume the role of survivors and their basic goal is to escape the enclosed areas by movement options like crawling, crouch walking, sprinting, or walking. Survivors must elude from the killer. Also, The players get to choose out of 19 options for survivors.

The second assumed role is of the killer whose goal is to sacrifice survivors to the entity. Killers have two options to hunt the survivors. First is striking twice with the weapon they have or second is grabbing and catching them into lockers. 17 options are available for players to choose the killer role.

To increase the player’s interest and craze gameplay has been developed with various perks for survivors and killers. They get the option to utilize four perks each that give their chosen characters special abilities.The perks are to be unlocked by them and they change as per the character selected by the players. Also, the perks may be like increasing running speed, self-heal without first aid kit, locking down activities and so on.

Every stage has its objective for survivors and killers. Therefore, the players have to go through the skill check triggers. Skill checks may be either “good skill check” or “a great skill check”. Whatever the player hits accordingly earns blood points and sometimes an instant bonus to progression.

Every level of the blood web is procedurally generated and it gets larger as the character gains a level. Bloodweb is the road to unlock perks, add-ons, and offerings for both survivors and killers.

Concluding the gameplay, the final verdict of the game is that it takes place across thirteen realms and is full of adventure. We are sure you will get crazy and feel addicted to the play.

Apple Card Review: Is It a Rewards Game-Changer?