In order to celebrate the 10th anniversary, Minecraft has just announced its next step for the blocky game which took the world by storm. It is somehow going to take over the world with the surprise of Augmented Reality. Minecraft Earth has gone the power of AR in order to turn the world around you into a sandbox. After Pokémon Go, it is going to be the next AR craze. The best thing is that you can try your hands on this update early. 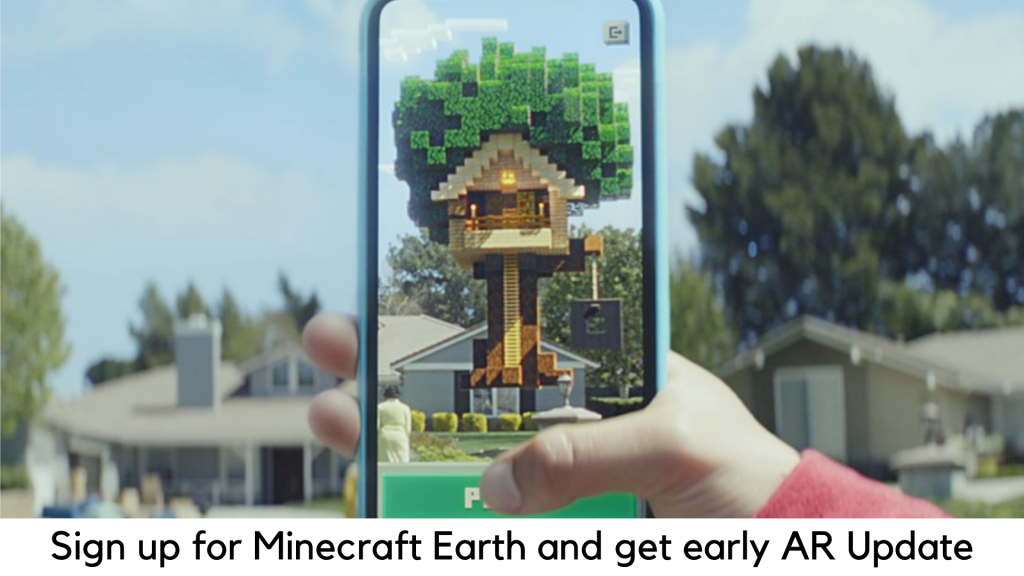 Minecraft has been very popular, especially among the youth, for over a decade. According to Microsoft, more than half of all children from 9 to 11 years in the US still play Minecraft on a daily basis.

So, it goes without saying that Microsoft and Mojang have tied their hands together to add different tools, materials, and creatures of the real world to its Minecraft Universe.

What to expect from the new Minecraft Earth?

Some of the interesting details regarding the gameplay have been revealed in the early hands-on sessions with this game. In one part, you might be roaming around collecting and searching for resources, looting across your location to grab rewards. You can go far enough. But we haven’t seen anyone digging with a shovel in real life. 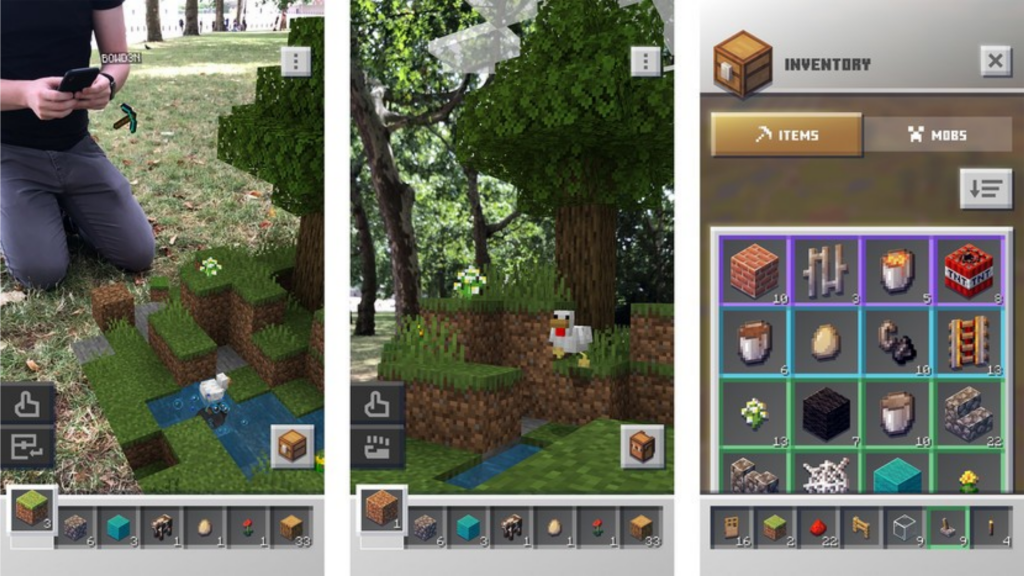 There are also ‘adventures’ for you. Once they are activated, you can superimpose the environments of Minecraft as 3D holograms in the real world which can be seen by using your device’s camera.

You will be able to enter the world of adventure dealing with all enemies and traps and winning amazing rewards. You can also raid dungeons with friends.

Minecraft Earth will definitely have the crafting adventure where you could use all the resources you have collected and build your own virtual castle, house, and statue in Lego style. If you can try out some rarer materials, you will definitely command great bragging rights.

Android users have to first visit the Google Play Store in order to pre-register for Minecraft Earth. You need to log in at Earth.Minecraft.net for the latest updates if you want to play this game early in closed beta for Android.

There are limited slots available to log in for closed beta. But Mojang, Minecraft developer, has eventually planned to release Minecraft Earth to hundreds of thousands of players in order to test the game for free.

Players who signed up for beta might be playing Minecraft Earth actively in the span of 7 days. They may also return to the eligibility pool of the beta version.

In order to try Android closed beta, you need to have a mobile device running iOS 10 or Android 7 with an Xbox Live or Microsoft account (which can be designed for free).

It allows only players who are above 18 years to test the beta version. Minecraft Earth will be free on both Android and iOS devices with in-app purchases.

How to Identify Font in Any Image?