The Huawei Mate 30 is a series of google-free phones manufactured by Huawei as a part of its Huawei Mate series. This Mate 30 Pro is also a google-free smartphone with its manufacturer being Huawei. Its unveiling took place on 19 September 2019 in Munich, Germany. Its launching took place as a duo including Mate 30 and Mate 30 Pro. Both of them have quite similar designs with aluminum frames and glass backing available in five different colors. 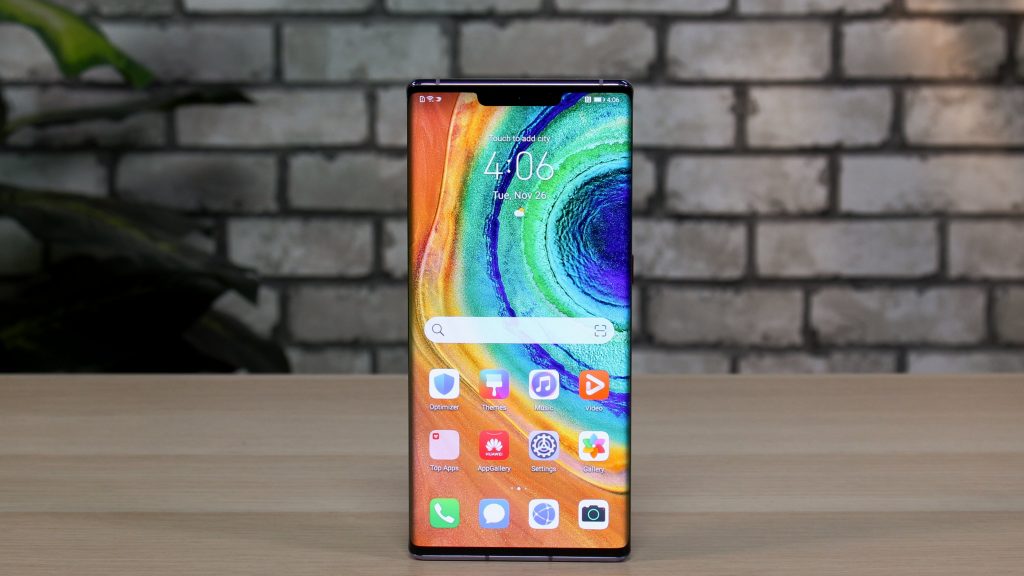 Before its release, it landed in a lot of controversies. The phone being Google-free creates many doubts in the minds of the users. But finally, the phone is all set to go on sale this month.

The Huawei Mate 30 Pro official launch took place on 19 September 2019. Huawei announced that the phone will not have any Google applications and will be Google-free. People questioned the Google-free Android smartphone. The phone does not have any Google applications and services, including the Play store. Therefore, the UK did not allow the sale Huawei Mate 30 Pro.

Amid all the controversies, Huawei has finally announced that the phone will be finally coming to the UK. Huawei announced that the Mate 30 Pro will be on sale from February 20, exclusively at the Carphone Warehouse. It will cost £899. People who have an interest in buying the smartphone can pre-book their orders. Huawei Mate 30 Pro is only available in space silver color and is the 4G model.

The device is coming with a 6.53 inches display and has a quadruple rear camera system, which includes two 40-megapixel lenses, an eight-megapixel lens, and a 3D depth-sensing camera.

Though Huawei was denied sales in the UK earlier due to the lack of Google services, it did not change its terms. It will still be available without Google services only. Huawei Mate 30 Pro will not support Google Mobile services. This clearly means that there will be no Play Store, Google Search, Gmail, Google Maps, etc. in the new handset.

Carphone Warehouse says that it will provide a ‘dedicated VIP support team’ for Mate 30 Pro users to guide them through using a phone without GMS. The Chinese firm is promoting and enhancing its own ‘AppGallery’ application store as an alternative to Android. Apart from this, users can also use other third-party app stores to download applications.

The phone will still come without any Google apps and services.

People who have an interest can pre-book their orders as well. Carphone Warehouse has put together an exceptionally interesting package that bundles Mate 30 Pro with Huawei’s AirPod-like FreeBuds3. It will cost £899.

Frictional Games, the developers of Amnesia and Soma, maybe teasing a new game