Shortly along with the heels of United States President Donald Trump blocking the Chinese smartphone manufacturer, Huawei from doing business with any American firm, sales in the European markets too have faced a steep fall. With many carriers and retailers in Europe re-evaluating their association with the smartphone maker, the future of Huawei may well be uncertain. 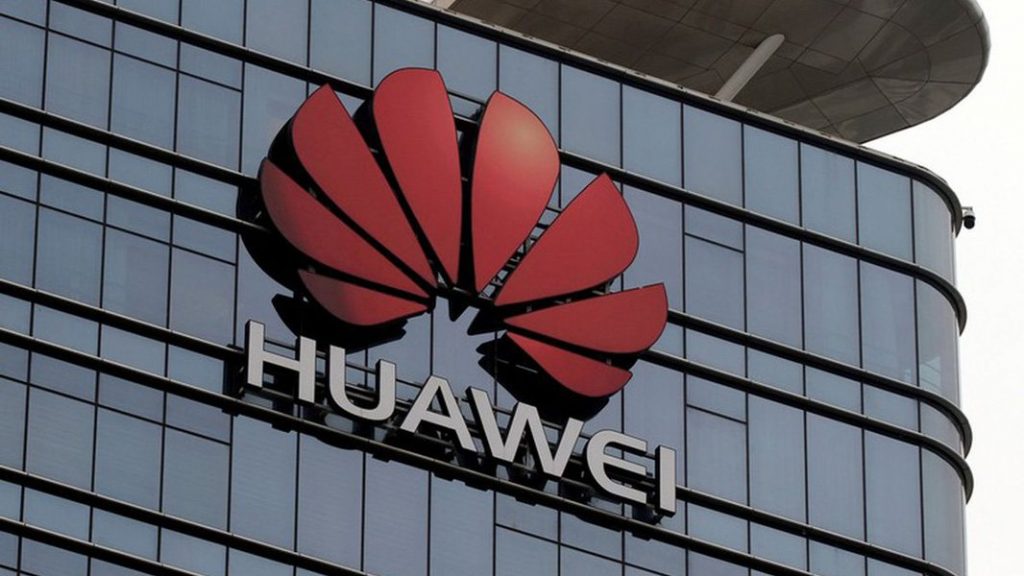 Rolled out about six months back, this trade ban from Washington bars Huawei from buying key U.S. components and software without licenses. Word is, the world’s largest smartphone maker after Samsung, Huawei is looking at relying on its massive home market and in-house software to drive its sales until a resolution of this ban is insight.

Despite the tech giant from China putting up a brave front and launching new smartphones all over the world, one cannot deny that Huawei is feeling the pinch from this big ban.

According to reports, notwithstanding the rollout of the trade ban by Washington, the sales of Huawei smartphones in India are undeterred, although there is no certainty whether it will continue to remain so in the near future.

Croma, one of the largest gadget retailers in India has stated that Huawei users are not particularly concerned about upcoming updates and have displayed confidence that new software and security updates would certainly be coming their way.

Ritesh Ghosal, the Chief Marketing Officer at Croma, said that “with its innovative and differentiated technology offerings, Huawei will continue to be one of the sought-after brands” in the Indian smartphone market.

In the same press release, Croma also announced that owners of the Huawei smartphone P30 Pro will receive a dual view video and AR measure very soon, along with the usual security updates.

Croma has partnered with Huawei through the years for the sale of its smartphone in India, helping the Chinese smartphone manufacturer establish a strong foothold in the Indian smartphone ecosystem.

However, Croma chose to skip any announcements on the future plans of Huawei or the launch of any upcoming devices by Huawei in India. They also did not comment on the Honor 20 Pro that was recently announced in London earlier this month without any clarity on the launch date.

Despite its precarious situation, Huawei has managed to put up rather enviable growth figures in the third quarter. With roughly half of its revenue coming from smartphone sales, Huawei expanded its smartphone shipments by a whopping 29% in quarter three of 2019.

Huawei is also all set to roll out its range of latest smartwatches under the Huawei Watch G2 label in India on the 5th of December, 2019.

It would be interesting to see how this ban from the United States President Donald Trump on the Chinese tech giant will influence its sales and market share in the mighty Indian smartphone market. This ban may also impact its sub-brand Honor, which has a big market share in India and globally for its range of budget smartphones.

How to Export WhatsApp Chat as a PDF