After a long time, ASUS has finally come up with a smartphone in the market. Once a mid-segment leader, ASUS had lost its plot when facing tough competition against various Chinese makers in terms of offering affordable smartphones. But ASUS has made its entry with ASUS Zenfone Max Pro (M1), a budget smartphone that is here to compete with already successful Honor lineup and Xiaomi Redmi Note 5 and Redmi Note 5 Pro. 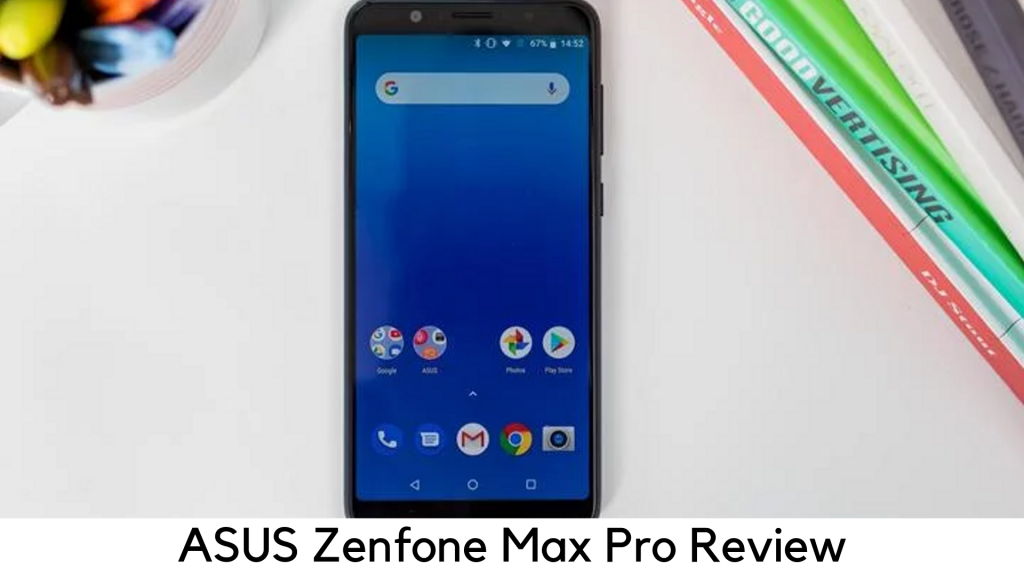 Launched later this year, the Zenfone Max Pro is one of the first devices in the world which came with features like dual cameras and taller display as a well-rounded mid-range smartphone.

On the design front, the ASUS Zenfone Max Pro doesn’t look quite premium. When most of the brands are offering functional design and a premium look in this price segment, it could be a turn-off for most users.

But when it comes to the success of the Redmi series, it seems that customers don’t care about the looks that much if a device is powerful enough. 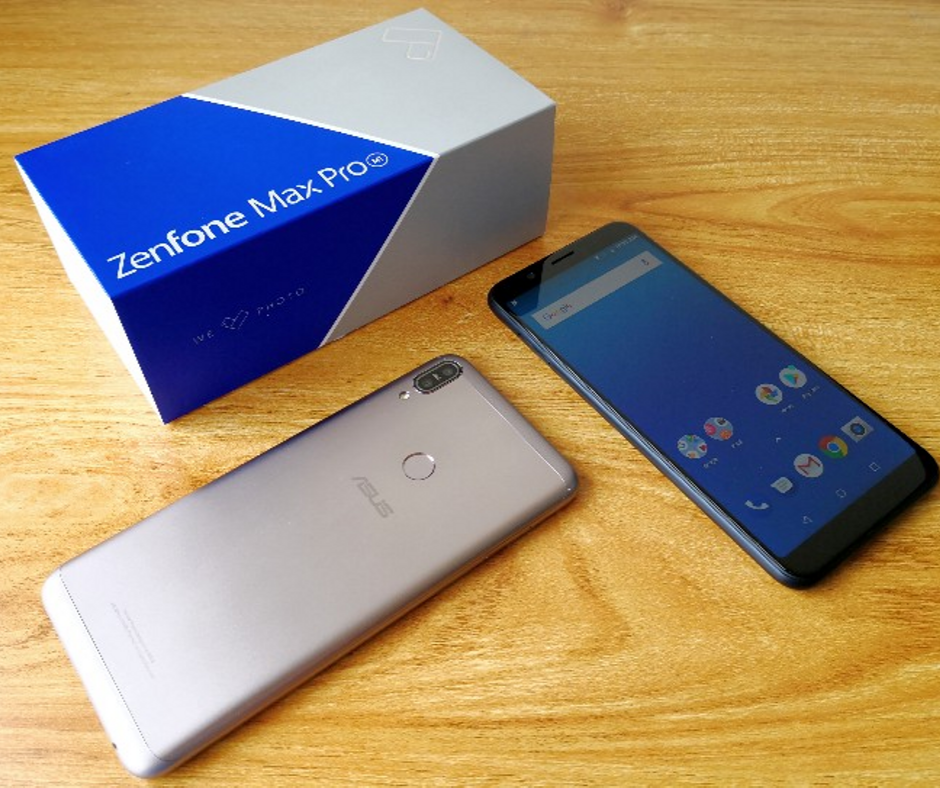 ASUS Zenfone Max Pro is packed in a tough aluminum body and has a bigger display with thin bezels. Its 83% of the screen-to-body ratio is pretty decent with curved corners and edges and the phone looks comfortable to use and hold single-handedly despite having large size display.

The Zenfone Max Pro comes up with full HD+ 5.99 inches IPS display with an aspect ratio of 18:9. The display is pretty good in its price segment and colors are accurate enough with 1500:1 contrast ratio.

Even brightness is high enough for nice sunlight readability. Despite lacking Gorilla Glass protection, the display has oleophobic protection to make it scratch-resistant. 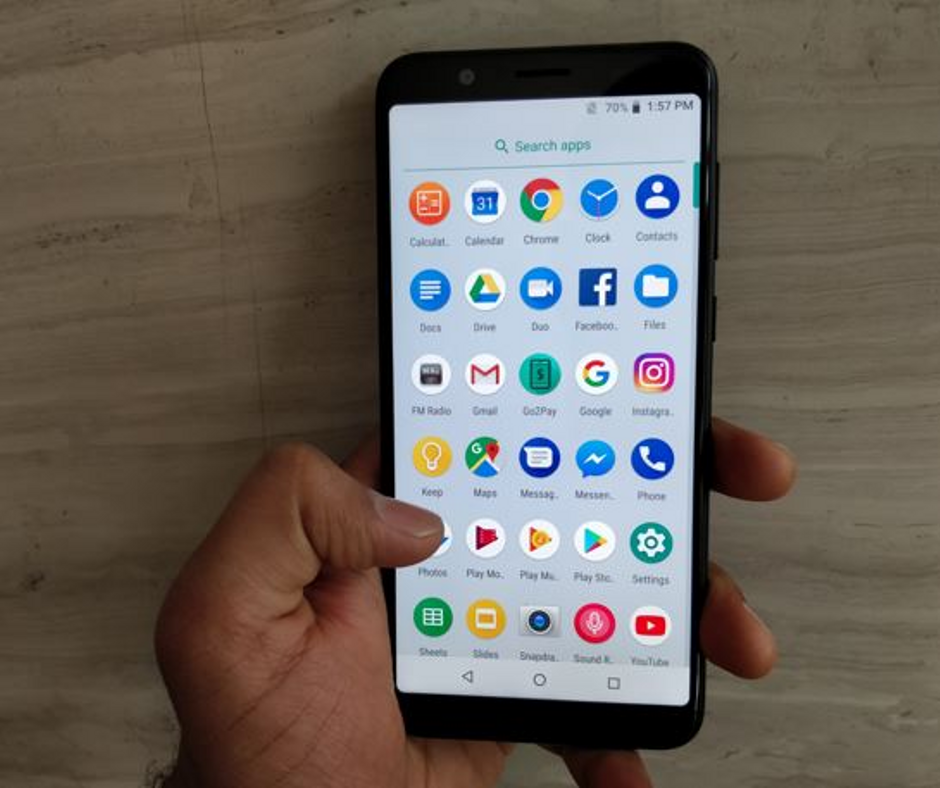 Performance-wise, the Zenfont Max Pro is powered by the mid-range Qualcomm Snapdragon 636 chipset and is available in two variants – 3GB RAM and 32GB storage and 4GB RAM with 64GB ROM. The successor of the older and most popular Snapdragon 625, Snapdragon 636 is known to be a 50% faster processor and also delivers greater efficiency.

In comparison to ARM Cortex A53 cores on the previous Snapdragon 625, it comes with 8 Qualcomm Kryo cores. Hence, Zenfone Max Pro seems to be a better performer without doing any benchmark tests among both.

It can handle almost everything you throw at it, whether HD movies or heavy-graphic games like PUBG. When it comes to normal usage, the Android experience was quite good without any stuttering or lags. 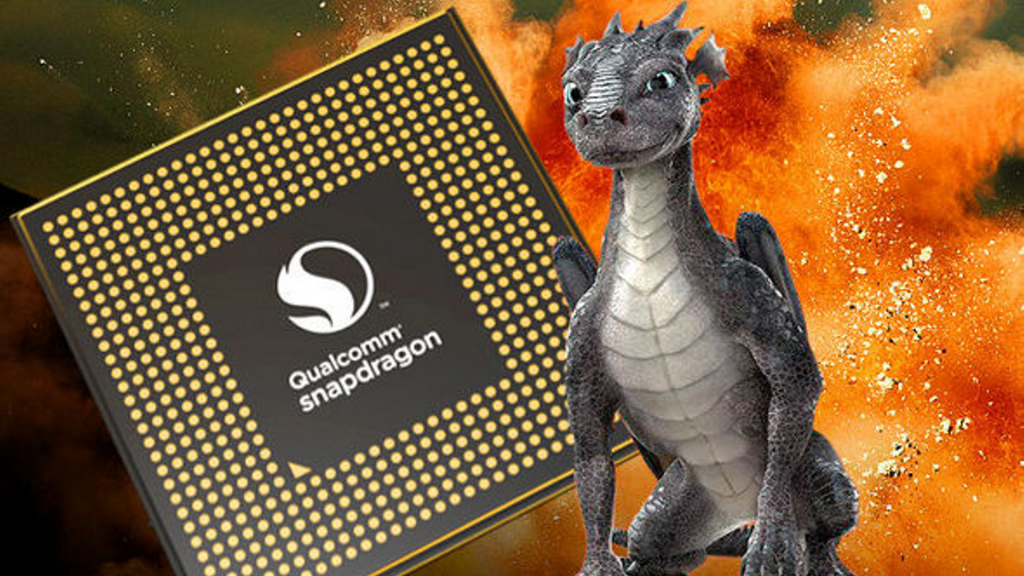 The massive 5000mAh battery in its compact and slim chassis is one of the best highlights of Zenfone Max Pro. The Snapdragon 636 is power-efficient enough to add to its strength. It is a great combo to give a long battery life to this device.

Another icing on a cake is its 2 Ampere/10W fast charger which comes out of the box. It charges the device within 3 hours. In the early tests, around 40% of the battery was left after heavy usage during the whole day. The Zenfone Max Pro comes with a triple-slot tray. So, you can easily use a microSD card with two 4G SIMs at the same time.

The peerless audio experience is another major highlight with the 5-magnet speaker as well as the NXP amplifier onboard. To have a further boost on the audio, the device comes with a cool Max Box accessory out of the box which amplifies the sound passively without any wires. It’s simply a magnet setup and plain cardboard with great acoustics.

The Zenfone Max Pro drops the patented ZenUI skin to provide pure Android 8.1 Oreo feel. It means the device comes with no bloatware, which the company has been providing over the years.

It will attract a lot of users who prefer nothing but pure and stock Android rather than heavy customizations that are not thought out and affect the performance. According to ASUS, the final firmware will also offer face unlock. 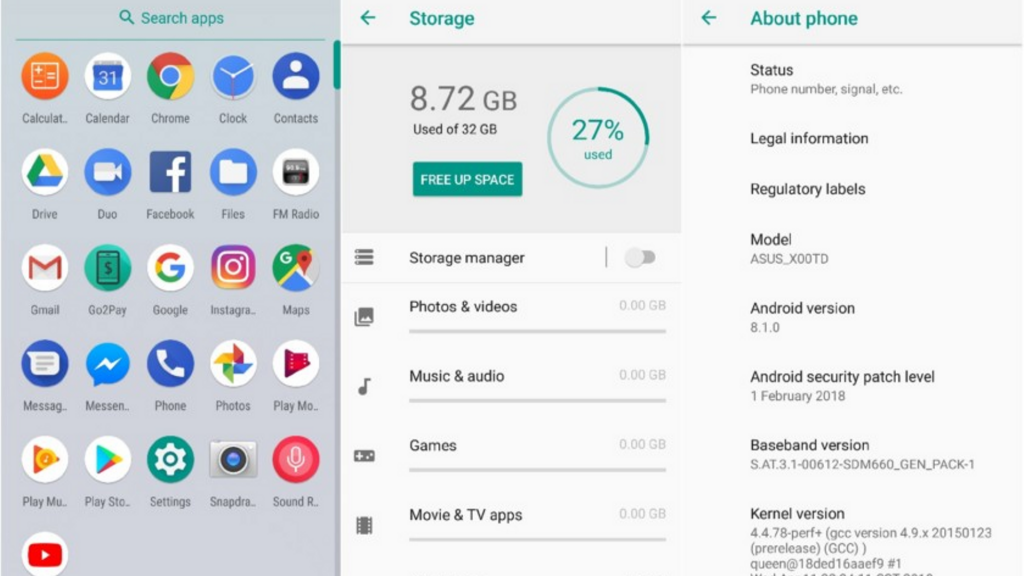 The Zenfone Max Pro comes with a dual rear camera setup which includes 13MP main camera and 5MP depth sensor. So, it effortlessly adjusts the depth of the field while capturing portraits and bokeh shots.

There is an 8MP camera sensor on the front with soft light LED flash and bokeh mode for great selfies also in low light. The camera creates shallow depth for pictures with great foreground subjects in the absence of the secondary sensor.

On the Zenfone Max Pro, a lot is going on using the Camera app. Along with the best experience, you can find a lot of options to try on. With that said, Asus has announced officially that the Camera will be improved further on the final OTA update.

All in all, the ASUS Zenfone Max Pro is an all-rounder device that clears all the benchmarks when it comes to form factors and functionality as an affordable device. The smartphone is very capable but we had to go deeper and use it for an extended period to test before sharing its final verdict. On paper, the specs are very promising, especially in its attractive pricing.

The device comes in two color options – Deepsea Blak and Meteor Silver. The base variant of Zenfone Max Pro costs around $166 and the higher variant is $196. The best thing is that the device is bundled with a free Max Box accessory. According to the company, they will follow with a new variant having 16MP + 5MP rear camera setup and 6GB+64GB memory for $225.

• Stock Android out of the box
• 2-day battery life

The Asus Zenfone Max Pro has maxed out the spec-sheet with the latest stock android, best mid-range processor and a massive 5000mAh battery. These features are expected to sort out the major pain points when shopping in this price range.

It is always great to have a clean stock interface without losing performance. It also manages to beat the Note 5 Pro when it comes to avoiding bloatware.

No internet? No problem! The Best Android Games to Play Offline