Google data recently reveals that most of the Android phones are vulnerable to hackers. Many Android phones are not receiving any security updates and are too prone to data leakage. Data thefts and malware attacks are some of the consequences originating from the problem. 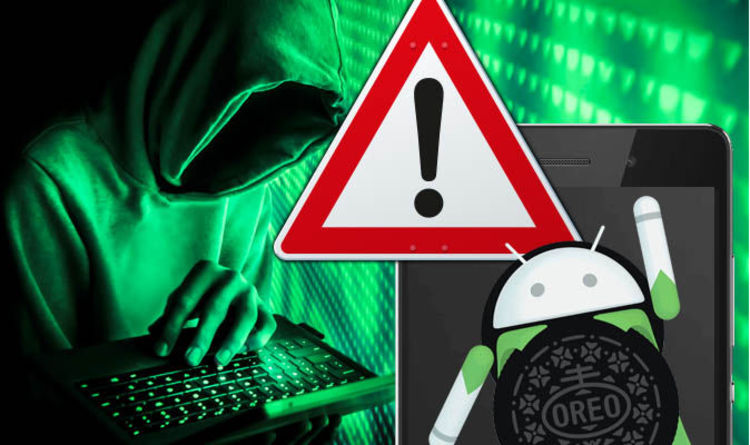 Who is most affected?

A data says that the Android devices released in or before 2012 are more prone to hackers. This is because of their low-security reasons. It has been seen that more than 42.1 percent of Android users are using version 6.0. These are the ones who need to be most concerned about their data security. Two out of every five users of Android phones are unable to receive necessary security updates. It is a serious threat, which these users must address.

Steps at the user’s part

If your phone has Android 7.0 or an earlier version, then check for the system updates. If updates are not possible, then your phone is highly prone to hacking risks. You need to take care of any app that you download. This risk is more severe if the Android version you are using is earlier than Android 4.0. Always be aware of the SMS or MMS messages. Keep anti-virus installed on your phone.

This issue needs a major consideration in terms of its security life. Such expensive Android devices need to be free from attackers’ probability to attack the phone’s data. The phone manufacturers should specify the time period for which the phones will remain resistant to hackers’ attacks. Also, what the customers should do after that time interval. There should be some laws regarding the phone companies to become more transparent to the security prospects.