Ghost touch refers to the glitches which come in Android phones due to which phones’ screen responds to undesirable presses. These are the undesirable responses by the phone, even when one is not pressing the screen. It also includes when a section of the phone becomes unresponsive to one’s touch. 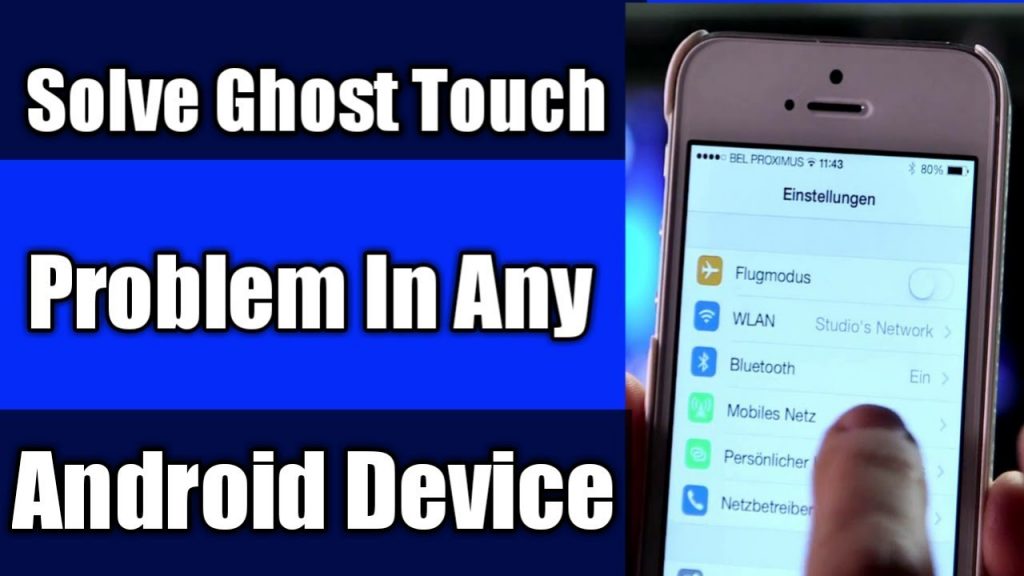 There are certain smartphones that came up with the same problem. Moto G4 Plus is one of them, One plus also faces the same issue. This problem can have some serious consequences. The dirt or water stagnation can also affect in some unreal presses that are not even actually made. It can also affect the privacy aspect of the user. The privacy of the user can hamper and this becomes a serious issue.

One needs to aware of oneself about the ghost touches in the first place. Awareness about the causes of this problem is itself a primary thing. In this new tech world, there are several tech companies to launch apps that can fix the issue of ‘ghost touch’. But this seems to be a bit unfair since the ghost touch problem, which is a hardware issue, how can software fix it?

If one is technically sound, then this certainly acts as a boon for the same. To get rid of the ‘Ghost Touch’ problem one has to get proper awareness about it. This situation can come across even taking suitable measures. So, one needs to check the touch screen performance regularly.

One can do this by taking the phone to the service center or diagnostics. These problems also come into play when the phone is jam-packed. This, at times, leads to such a problem. So, keep an eye on that too and if it’s not working then disable the magnification gesture. This may also lead to undesirable problems.