Sony is famous for its compact phones but now it’s not only compact but amazing also. Finally, Sony has introduced its all-new Sony Xperia 5. This time Sony is all set to give tough competition to the other smartphone valuable in the market with the all-new Sony Xperia 5. Additionally, the screen size of Sony phones was only increasing but this time Sony has decreased the screen size from 6.5 to 6.1 inches. Additionally, there are no changes in the diagonal ratio also.  This phone is also available in the same tall 21:9 aspect ratio. 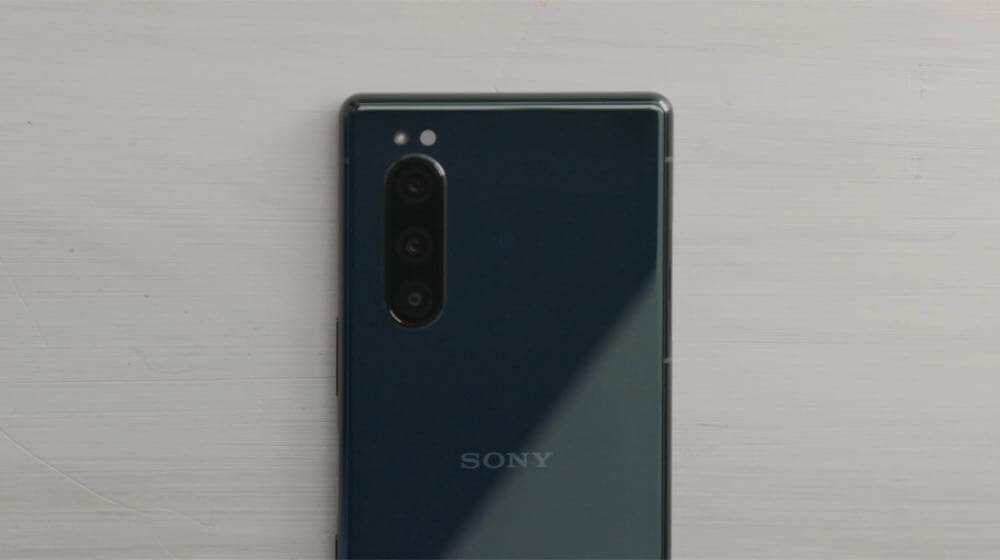 As per the details available, this latest Sony phone is introduced with the 4k Resolution video feature but with the small screen, the resolution is too much although the 1080 p is quite too much for this latest release. Apart from the display, there are several other things that are required to be considered.

Apart from the software and such specification, the hardware part is giving tough competition to others. This compact device is Xperia is having all those features that other bigger smartphones available in the market are having.

Additionally, the amazing part is that in this smartphone you are getting stereo speakers, micro SD slot, side-mounted fingerprint sensor, and dedicated hardware camera key – a staple of Sony smartphone design. If you compare the Xperia 5 with Xperia 1 then there is nothing different.

The 5 is having everything that the 1 has. There are several other specifications of this Sony Xperia phone that you should know about. The specs include: 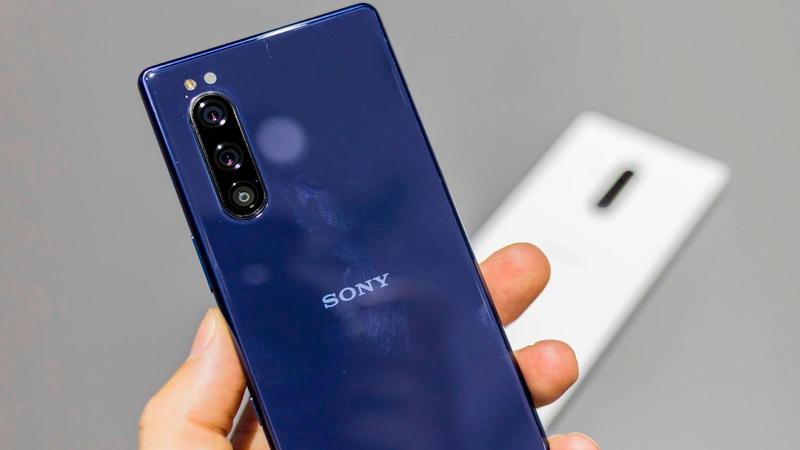 This latest smartphone from Sony Xperia flagship has been introduced in the 04 color options including Blue, Red, Black, and Grey.

Coming to the camera features then this phone of Sony Xperia flagship is also having the same 3x12MP camera configuration on the back. You can easily use this camera for the high-end phone trio of regular wide, ultra-wide, and short (2x) telephoto.

For better storage and performance, Sony Xperia 5 has been introduced with the 6GB of RAM, 128GB of storage. The internal memory of the device can easily be expanded up to512GB with the help of micro SD card support.

The operating system of this Sony Xperia 5 is also advanced. Currently, it is running on the Android 9.0 Pie version. 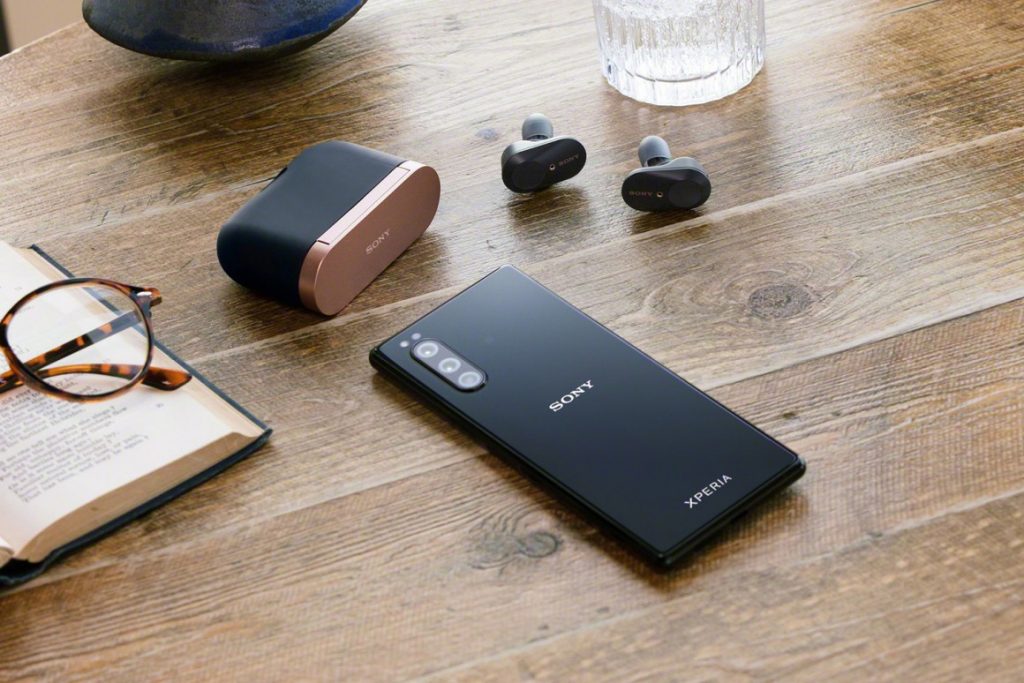 There are some decrements in the battery part this time. But still, it is packed with the 3,140mAh Li-Ion battery. In order to provide fast charging, it is also packed with USB Power. It also includes the Smart STAMINA, Battery Care, and Xperia Adaptive Charging.

The audio features are available with the Hybrid stereo speaker setup along with the Dolby Atmos, DSEE HX, LDAC, and Qualcomm aptX HD.

This latest smartphone is also packed with features including the Side-mounted fingerprint reader, X1 for the mobile engine, TRILUMINOS display. Additionally, the BIONZ X for mobile (Eye autofocus) is also given along with the Cinema Pro app for cinematic video recording experience.

These are some of the amazing specifications of the latest smartphone by Sony. Some features of this latest smartphone are amazing and some are only satisfactory.  Talking about unboxing then the looks of this Xperia is quite similar to the Sony Xperia 1.

Inside the box, there are some accessories also available including the USB-C headphones. In order to complete the order box of this latest smartphone, the 18W USB Power Delivery 3.0 adapter and a USB-C-to-C cable are also given.