In August, the entry of Arnold Schwarzenegger was already announced in the playable cast of DLC fighter in Mortal Kombat 11, the most successful title by NetherRealm. Of course, Arnold would be as dashing as hell. But he will arrive as a titular character as the iconic T-800 Terminator straight from the sci-fi action franchise by James Cameron. Finally, we have got the first footage of T-800 which seems to be as destructive as always. 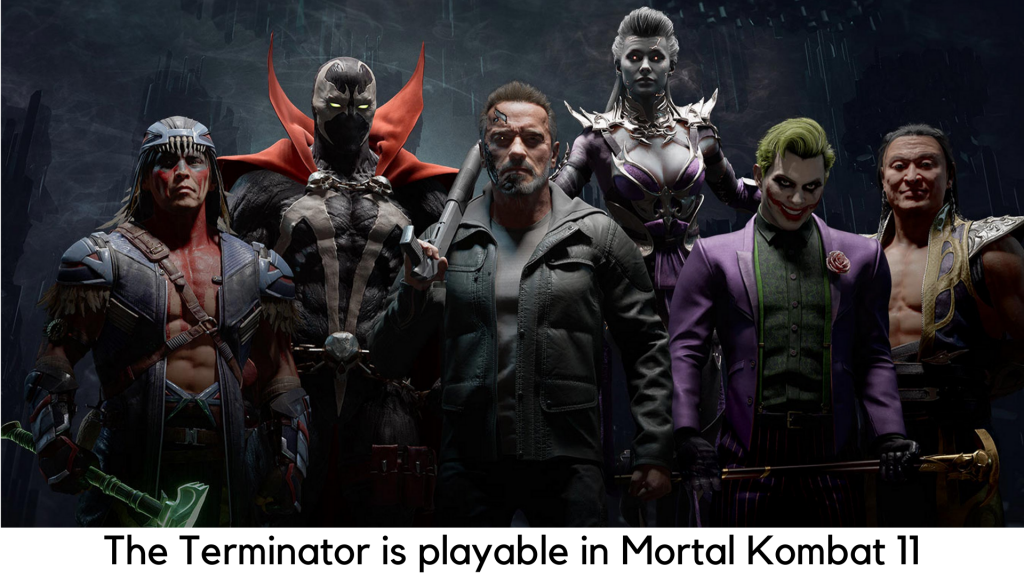 If you have a Premium Edition, one of the perks you would have is early access to each DLC character, at least a week before. You can now access The Terminator in wild shot-gunning players.

Obviously, you can expect Arnold to be in Old Man avatar, just like he is seen in Terminator: Dark Fate. He stills seems to be brutal enough to blow off legs and break bones. His fatality has no signs of turning you down.

The latest Mortal Kombat has already hosted a lot of iconic movie characters. You may have also played Leatherface from “The Texas Chainsaw Massacre”, Jason from “Friday the 13th”, and Freddy Krueger from “Nightmare on Elm Street”.

But even these slasher film characters couldn’t match the charm of the insane, grizzled character of actor-cum-governor Arnold Schwarzenegger in the Mortal Kombat tournament.

But the line between performing in a video game and acting in Hollywood has always been blurring. Hence, we will be missing the voice of Arnold in the character. The real-life actors like Jon Bernthal, Ronda Rousey, and Terry Crews are spot-on.


They have always worked on video games every year. However, it’s not clear as to which legendary Hollywood actor would be added to the next game when Schwarzenegger is already in the mix.

But it seems like T-800 is going to play quite a heavy in MK11. He has got his iconic sledgehammer-like, slow-moving attacks. As always, he works on brute force instead of swift maneuvers. But as a character, T-800 seems different as he has a brutal projectile – his iconic shotgun we have seen in Terminator 2.

It also seems that T-800 has got a grenade projectile from NetherRealm. So, it is better to keep some distance between you and the rival if you are playing with Arnie.

NetherRealm has always been desired to pay proper attention to detail, especially when it comes to adding DLC guest characters. It seems like we are looking forward to seeing some callbacks to the original film series for The Terminator.

For example, when T-800 would be facing the “Crushing Blow”, his metal exoskeleton will show up in camera zoom. It’s a great touch. When Scorpion sets Arnold on fire, it becomes even more interesting in the trailer.

The human shell of T-800 melts off rather than just burning up as another character. He turns up a completely dark metallic skeleton that has been seen following and saving the female protagonist Sarah Connor for years.

The iconic character of Sonya Blade played by Rona Rousey is getting the DLC costume of Sarah Connor and T-800. For early access, The Terminator early access was available on October 8. You can buy Mortal Kombat 11 for PlayStation 4, Xbox One, Microsoft Windows, and Nintendo Switch.