There are several games where you can witness that millions of people are used to play as per their interests. If you see the games, they are coming under several categories to choose from and go according to that. When it comes to playing the games, most of the people’s interest is always towards playing sports or fighting games. Here we are going to discuss the best game called Mortal Kombat 11. Hopefully, people who love to play fighting games, and then they must be aware of this great game. 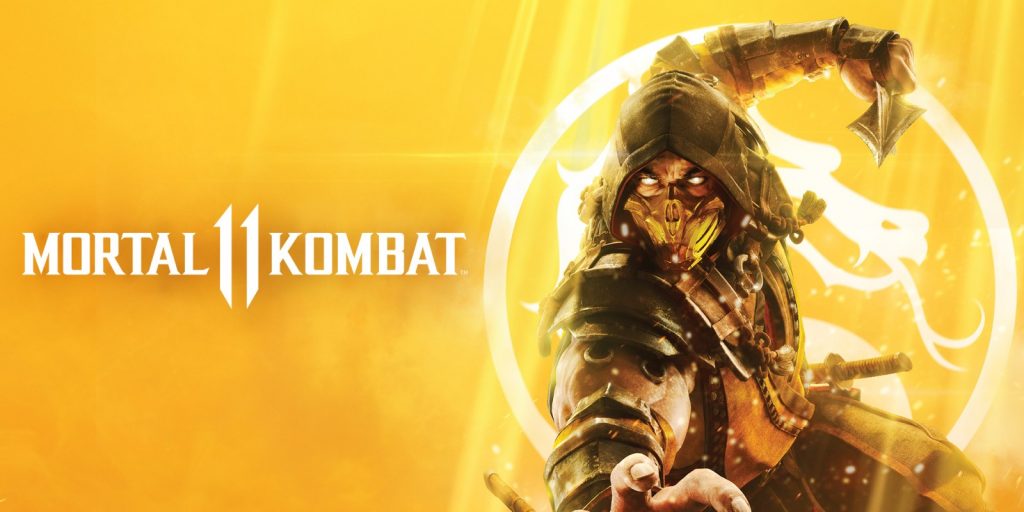 Well, recently the launch of Mortal kombat 11 has happened and people are highly interested in knowing about this game before going to play. The gameplay available in it has a combination of violence as well as gore, which makes the players feel something interesting.

This also shows the unique display when compared to other fighting games. It is also one of the main reasons where millions of people moving towards the Mortal kombat game and start to play. If you are looking for 11, then let’s have a look at what all the things are going to be witnessed while playing.

Retains all the unique mechanics

There are certain things where we often used to experience in Mortal Kombat games. Well, this game also retains the unique mechanics to experience. It is also considered to be a unique identity to witness when it comes to this game.

If you see the unique mechanics, then it comes up with fatality finishing moves, over the top actions and more. Now in 11, you will get a chance to see something unique and fresh where you can feel while playing with your friends and family.


Even the fighting may make you feel familiar when compared to previous installments as well. The lot of faces you like gets a return in this installment and makes the people get more excited. When it comes to Cetrion, one can expect to bring nature-based power.

If you see the kollector, then it is said to be so weird in general. On the other side, Geras is also considered to be the time-bending brawler. Therefore, now the people are highly excited about the move list and how the players are going to handle it.

Expect the smaller moments in the tale

When it comes to the tale, then you can expect the small moments which also completely engaging on the whole. Mainly, it comes up with a poignant story, which provides the character’s early death.

Even you can witness that the Raiden and Liu Kang will interestingly lead the story. In terms of storytelling that too in fighting games, NetherRealm will lead it with the combination of campy fun.

Well, the availability of great cutscene work as well as seamless transitions into stunning fights will always keep the players hyped all the time. 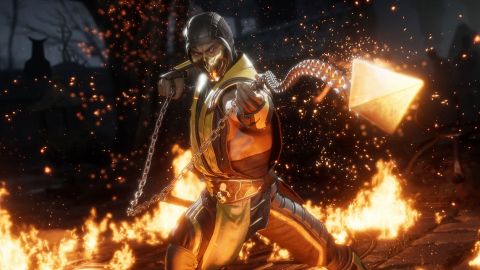 If you are looking for the fighting scene, then you may feel quite familiar when compared to the previous Mortal Kombat. In order to witness a variety of fights, there are loads of returning faces where you can experience it.

People who want to join with Johnny cage as well as Liu Kang, and then it is always possible to experience over retro and modern versions. Also, people who all are waiting for the fatalities return, then those trademarks can happen in this game.

When it comes to Mortal Kombat 11, it mainly brings some of the MK pulp spirits. If you see the kill while playing, then you may witness more thematic as well as more comical at the same time. For information, some of the characters like Jax will manage with the support of robotic biceps. On the other side, D’Vorah has body horror finishers.

When you are looking at the mechanic, then you must know that the normal punch can easily explode the bone of the opponent’s body. As we mentioned earlier about krushing blows, it is said to be the next level which has the potential to take each and every character to the next level. 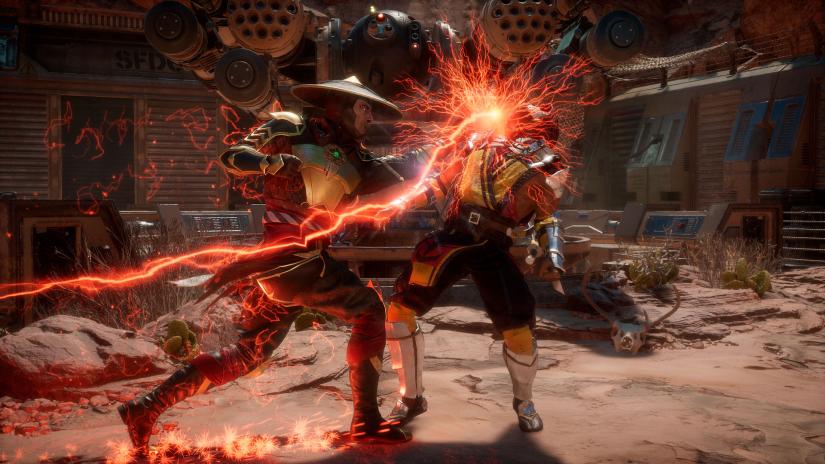 If you are looking forward to knowing about krushing blows, then it comes up with limitations. Yes, it can be used only one time in each match. So, before going to use it, make sure to know more about its advantages are hidden in it.

Generally, if you see the netherrealm fighting games, they are completely said to be the best in terms of delivering the story modes. If you see in Mortal Kombat 11, then you can witness the exceptional stuff. Also, it comes up with better gameplay innovations.

When it comes to story, it offers six hours story which is said to be the big and bloody on the whole. Well, the story begins once the MKX left off. After this, you can witness the new game-changing character like Kronika.

This is the main thing where you can experience it in the form of past as well as present which provides something interesting with the support of great characters involved in it.

If you get back to Johnny’s cages, then this character steals the entire show. However, apart from this character, you can also expect different characters involved and offer interesting stuff throughout the game.

If you are planning to open the story modes, then you need to play continuously and unlock some of the essential required items. When it comes to the story mode, the storyline is obtained through the krypt and towers of time.

On the other side, you can also open up the expensive chest and get an opportunity to find brutality, skin, fatality, character intro and more. Players who all are looking for something interesting, there are also witness the cool puzzle-solving elements. Even you can check out the easter eggs to find in krypt.

You can even have a look at towers of time which will offer the collection of challenge towers combined by the theme. To give yourself a fighting chance, you can also able to use various consumables. If it is done, then there is a chance to do impossible fights.

If you want to play online, then it is also possible for you to play casual matches, ranked matches and others at your convenience. By playing them, you can also get rewards. All you need to do is enhancing the fighters with the combination of mode which includes special augments.

This fighting game is considered to be a great game, which is coming up with a strange storyline. Also, there are several things where you need to unlock by following exceptional fights. On the whole, you will be going to experience good fun and time with your friends and family for sure.

Hearthstone Rise of the Shadows - All About The New Cards

Samsung Galaxy A60 vs M40 Review