Tinder has been on a buzz for the wrong reason. It has attempted to break up with the tax policies set by Google Play. This backlash can shake up the billion-dollar industry ruled by Apple and Google. Tinder is an online dating app that has introduced a new default payment option.

In this process, it allows users to enter their card details directly into the app while skipping Google Play. According to new research by Ben Schachter, a Macquarie analyst, it also keeps users from saving payment info on Google Play for next purchases. 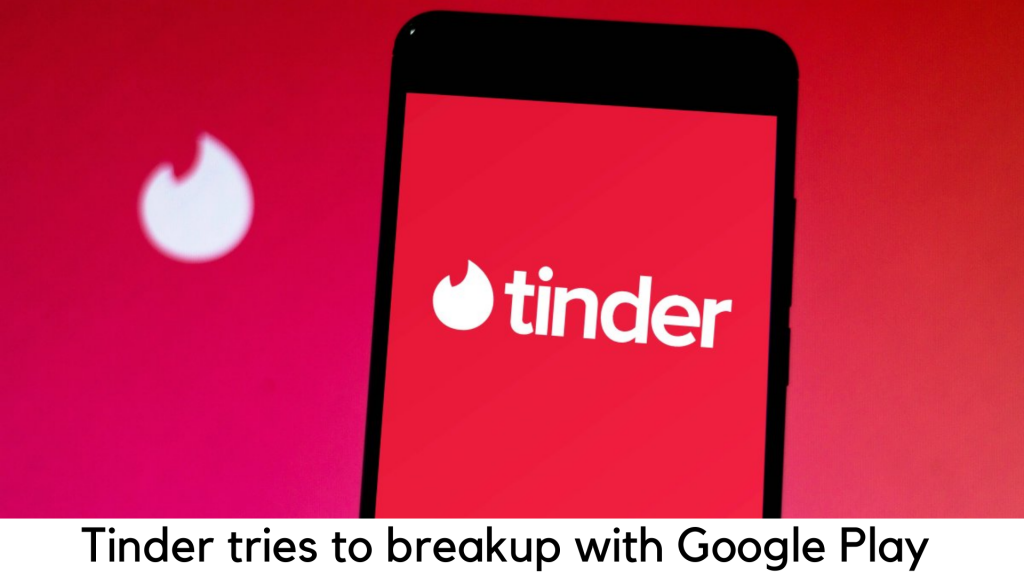 In an interview, Schachter added that Google earns billions of dollars with this high-margin business. When this note was published, the shares of Match Group Inc, Tinder’s parent company, witnessed a steep growth of 5%. On the other side, Google’s parent company Alphabet Inc’s shares were a bit affected.

Both Google and Apple have launched their official app stores in the year 2008. They soon became billion-dollar marketplaces to offer the creations of millions of individual developers to billions of smartphone users.

Around 30% of revenue comes from the developers to the company. According to the projections given by App Annie, the app economy is all set to expand by a whopping $157 billion by 2022.

With the growth of the market, there is a rebellion growing and gaining steam eventually. Earlier this year, Spotify Technology SA had filed an antitrust petition against the cut Apple takes as tax, with the European Commission. 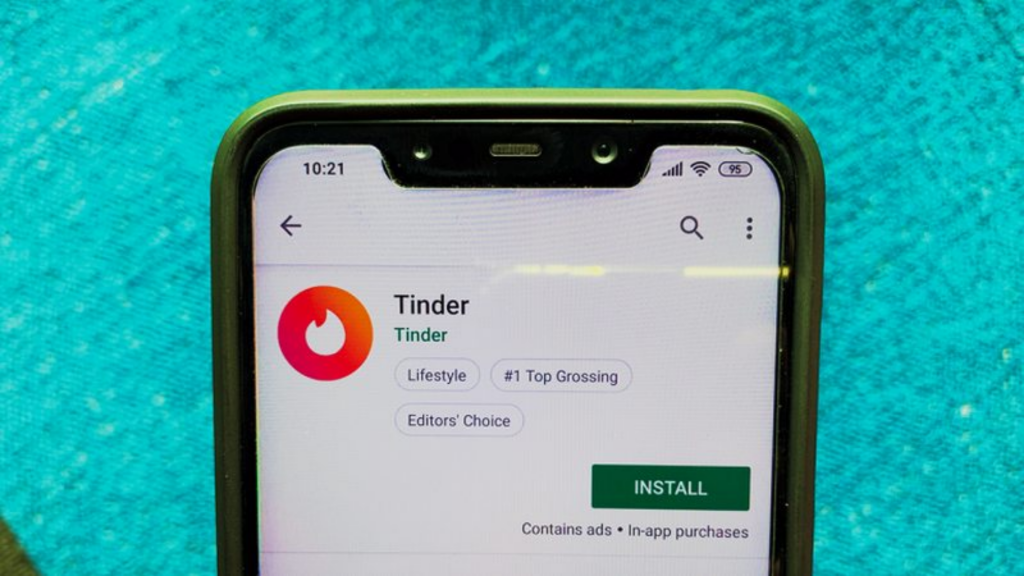 Match hasn’t said anything to the questions regarding whether the company was also looking after the matter of breaking up with the App Store. The match is looking forward to discussing the change in payment flow with investors and analysts in its call for the next hearings.

A spokesperson for Match, Justine Sacco wrote in an email, “We are constantly testing new features and updates at Match Group to offer better control, convenience, and options to the users. We will always provide options to improve user experience, and payment option is no exception.”

For this matter, Google hasn’t told anything quickly. The match is the only company among several high-profile giants that have discontinued the payment with Apple’s App Store, according to Schachter. Instead, others have allowed subscribers to enter payment details on their own website.

Tinder’s impact on this decision

Tinder’s decision could make a small impact. Schachter added, “Tinder might not have any major effect as it is quite small but the concern is growing. Gaming apps are also looking forward to this rage. We are about to see many companies who might be trying to test this.” 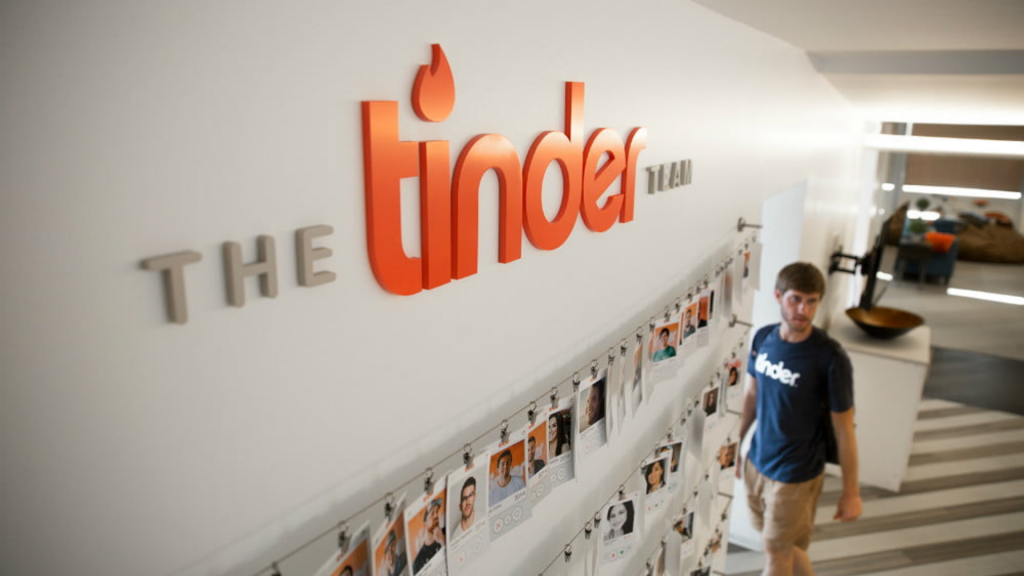 It’s time to wait and watch how Google reacts to this matter and what Tinder’s new payment option would do. It might break the ice for all other services and apps to follow its footsteps. It will cause a huge loss to the revenue from the Google Play store.

How to Stop Your Smartphone Getting You Arrested?