Well, the acclaimed digital company Microsoft has announced that they are planning to expand their Xbox Live services to platforms such as Nintendo Switch and mobile platforms Android and IOS. 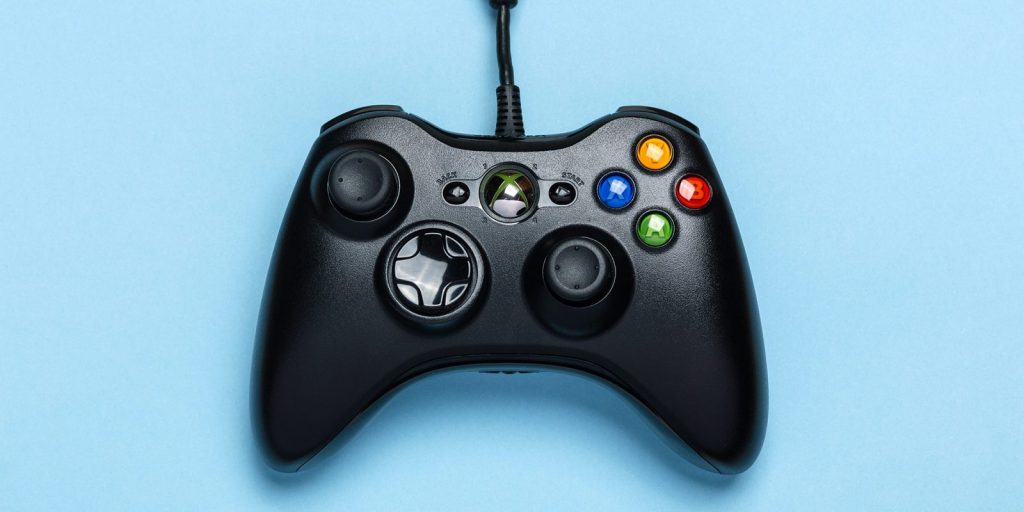 The move was announced amidst the description of an upcoming Game Developers Conference session. In that session, the company made sure that the service would be made available to more than two billion devices. The company went further to state that the new cross-platform XDK will enable game developers. It will connect players across multiple platforms and make multiplayer sessions more diverse.

The new software is reported to be combined with PlayFab gamin services. Also, it will allow developers to create games that will openly and freely integrate from one screen to another. This will allow players to watch, play and buy games across various screens. Hence, its termed to be the most reliable social and multiplayer network in the world.

Microsoft further documented that they have a long-term commitment to the console space. Also, they are hoping to sell the game console to over two billion people.

This new move is very fresh and openly now as Live’s cross-platform feature is currently only available exclusively to Minecraft. 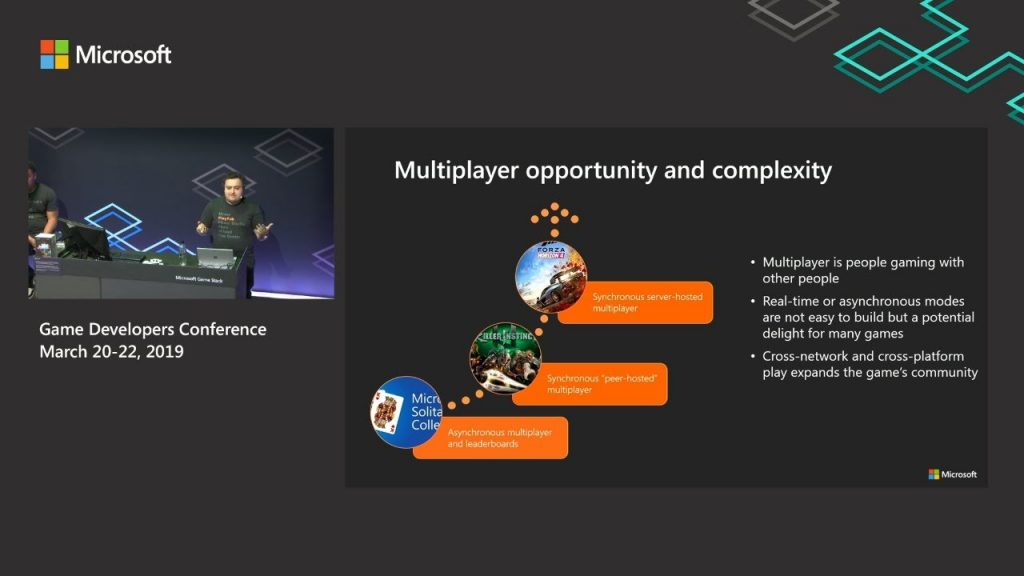 It will be a bold move to finally find a way to reunite gaming consoles so that players can finally make gaming on any console equally as fun as the next.

Xbox Live is a great leading platform for multiplayer games. There are many Microsoft exclusive video games that are mainly released for the platform alone. The game has a lot of subscribers. Also, it has a lot of gaming companies and developers as partners. These companies are providing some really top-notch gaming experiences. The efforts ad changes are openly visible in most modern games that we see today.


Microsoft is well known for its involvement in the production of computers and a great deal of many of today’s gadgets. There are a lot of worries however concerning the company’s capability. So, if its gaming console will rise to reclaim the glory it once held during the debut of the Xbox 360.

During the past time, the gaming console has very few competitors. It was offering a variety of experiences most consoles were not offering. Its is also, being endorsed by a lot of superstars. Today the company has a lot of competitors with Sony’s PlayStation.  Also, these are ranking above the clouds with their Playstation 5, which is later this year.

Most modern games make their debut through Sony’s Playstation before their release on the Xbox or on PC. That being said, it is safe to say that so far the Playstation is gaining an upper hand over the Xbox.

Fans can only anticipate what the future holds for such gaming companies. But one thing that is for sure is that there is a lot of news from the gaming sector this year.

Spotify Swaps Like Button For Album Art In The Mini Player