The fashion of having and playing on Tablet has become one of the common things in today’s’ time. Well, tablets are also considered as the best devices for mobile games. Well, everybody knows that the tablets have a larger screen than mobile phones and this permits the user to enjoy a full sight of the game as well as features. 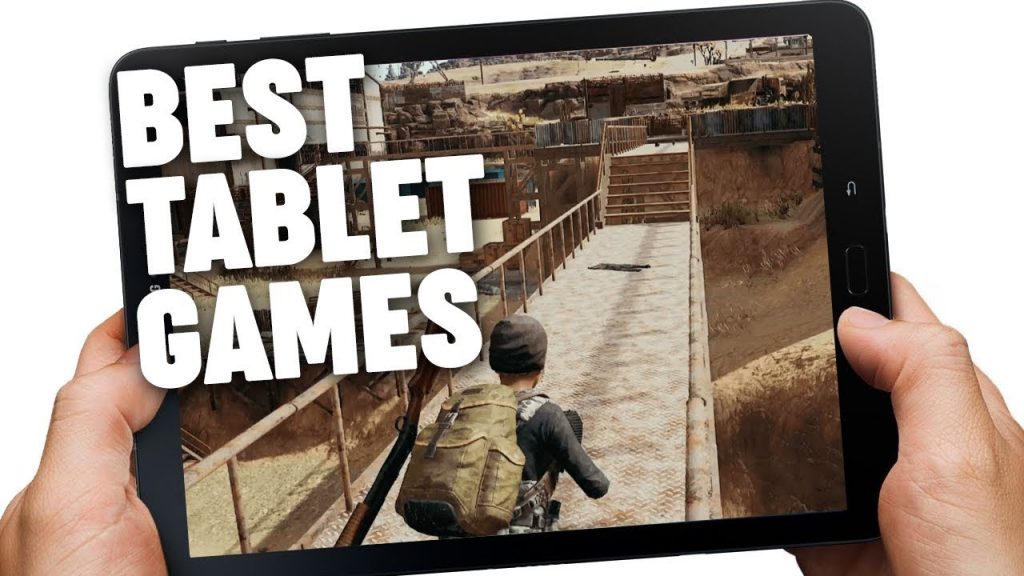 List of Best Android Games to Try On Your Tablet

it is a developer on Google Play. The game is interesting due to the interest it creates while playing. Plus they are specialized in porting old PC games to the Androids. This game has earned give titles currently and they are known as Neverwinter Nights, Baldur’s Gate and Gate II, Seige of Dragonspear, Icewind Dale and Planescape: Torment EE. Each game has alike mechanics that too, are quite humungous. Along with this feature, they are available with other tons of skills, loot, dungeons, a bad guy and long stories.

This game falls under the category of one of the most adventurous games along with various elements. The storyline of the game involves the intergalactic trucker and a bad guy who tries to destroy the world. Here, as a player in the game, you will have to strengthen your character like an RPG, craft and building things, getting involved with a bad guy and more than that. It is fully-fledged cloud saving and there will not be any cross-platform support.

Kingdom Rush is one of the very trendy games in a series of popular tower defense titles. Here, the game player builds towers and sends the heroes for defeating the bad guys before they reach the end of the level. Every stage will vary, towers too will be different and heroes for playing with various. Tower games are interesting to play on tablets which would include famous ones such as Bloons TD 6 and others.

This is a simulator alike to Sim city. Here, also layer has to build up many types of buildings, roads, and utilities for making your town run softly. With each level, players will unlock more land, more stuff, and more building as they play. Those who would have a premium version will have more features, a dedicated sandbox mode, and no advertising.

If you are looking for a racing game right now then Riptide GP is perfect. Here, the game follows up the storyline of a racer who gets banned from the GP circuit because of breaking the rules and regulations. And the player in this game would play in regaining its glory and this is how this game becomes interesting. The game offers a variety of features such as split-screen multiplayer and hardware controller support and many more.

So of course, this game has earned a different place when it comes to the Android games. This has several functions that make it unique such as captivating graphics, simple mechanics and a relaxing style. On the other hand, players have to face several stages. Alto game ahs this wonderful easy way, one needs to download it from Google play a play it for free without any disturbances.

This game is famous for its character personalization ‘beauty’ settings. And this feature gives one a perfect point control over the characters. This comes with sliders that control all the minute details such as hips, weight, limb length, cheekbones, etc. this also offers luxurious armor weapons plus accessories. The game has a variety of things to offer such as archetypal classes are there which one can choose from these options – Assassin, warrior, sorceress, and barbarian.

It has a very maligned theme which is free for playing mobile RPG. This is oversaturated with poor- quality offerings but the good news is that. sdorica sunset is able in managing the free model to play. The beautiful visual makes it clear and cartoony. The character designs of these games are evocative.

Yes, those who want to play the best game on mobile PUBG is one of good choice. It is already a famous game since it has come into the limelight. Earlier it was not for mobile users but now it is available. The best part about PUBG is that it looks best even on the tiny screen as it looks on big screens. The other promising thing about it is the graphics; it is damn awesome on both the devices.

This game is also unique in its game where there is an action shooter. But the game is not about guns but the whole game is interesting. As the name is suggesting the game truly justifies with its name, the whole game gives a tough game to play. It has a 1.3.3 version with the compatibility android 4.0.3 and up. The price of this game is zero.

Galaxy game is wonderfully best with its graphics, at least once one would want to play this game. Here, in this game, the fight will be between tiny teams of the ships, with an aesthetic which shows the massively famous eve Online. But this game would offer single-player experience, once you upgrade your ship, capture enemy ones or even plan what sort of fleet for taking into battle.

Advantage of Playing On Big Screen

This can be speculated that playing on a big screen is one of the very amusing experiences which not everyone knows. But those who play it, they enjoy this a lot more. While playing games everything seems big and beautiful. It also impacts less your eyes and frees you from useless pressure.

Now, these suggestions are among the best android games for playing on a big screen. In fact, these games have become evergreen in the list of playing games. The other best deal which you can crack here is most of them are free and this will let you discover the variety.