Huawei is looking forward to adding Google applications to its own app store. China has decided to take this step due to the trade ban. The company is trying to link the Google maps, translator and drive in the app gallery. 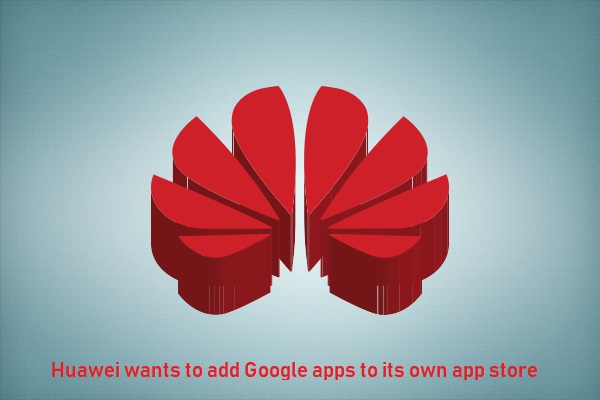 Know about the impact of the US trade ban

Now, Huawei’s companies can no longer ship their handsets with Google Mobile Services. This has happened due to the major trade ban by the US. This means that if you are using a Huawei device, you will not have access to the Play Store.

An attempt to make it happen

China is endeavouring to make the availability of Google services through its AppGallery. It seeks to achieve the same outcome as Apple. However, they are not sure of the sanction. Due to the trade ban, obtaining a sanction has become troublesome.

If Huawei manages to include the Google applications to the own app store, then some of the products in-demand will experience a huge boost.

With this trade ban by the US, China is now facing some major difficulties in trading. It is finding out measures to trade conveniently and profitably. China is endeavouring to bring in new ways of trading with positive impacts.