PUBG has emerged to become one of the most famous and successful video games ever. Every ardent game lover loves to explore and fight this fierce battle to emerge victoriously. Also, the recent developments brought in by PUBG makes the game even more interesting. It is now known as PUBG April Fool Battle 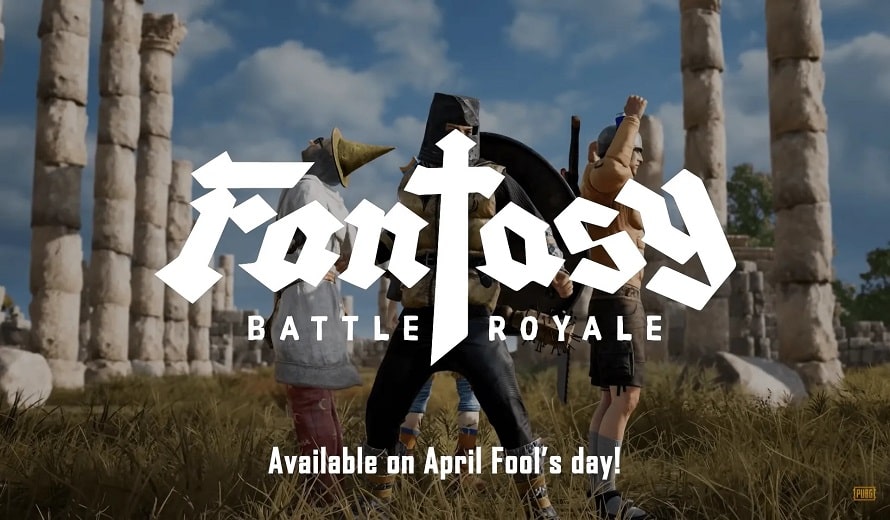 PUBG Incorporation has endeavoured to bring in new concepts and innovative game plans for its fans. With the introduction of new concepts and moves, PUBG has created an unstoppable roar in the gaming field.

Have a look at some of the more changes brought in by PUBG.

Use any of the Dungeons and Dragons-style classes to battle it out on the battleground. These classes include a wizard, barbarian, ranger and a Paladin. They work as per the expectations of the players of the game.

Barbarians comprise of high movement speed. Rangers are snipers who have long ranges. They are also equipped with a special Dragonslayer crossbow. Wizards deal with various damages.

PUBG has brought these innovative steps to ensure a happy playing experience for all the game lovers. With the onset of this version of PUBG, you shall have a complete blast playing this game to its best.