Samsung has released more than 13 models this year and counting, which accounts for over half of the new device announcements by the company this year and it is not easy to choose the best one for you. 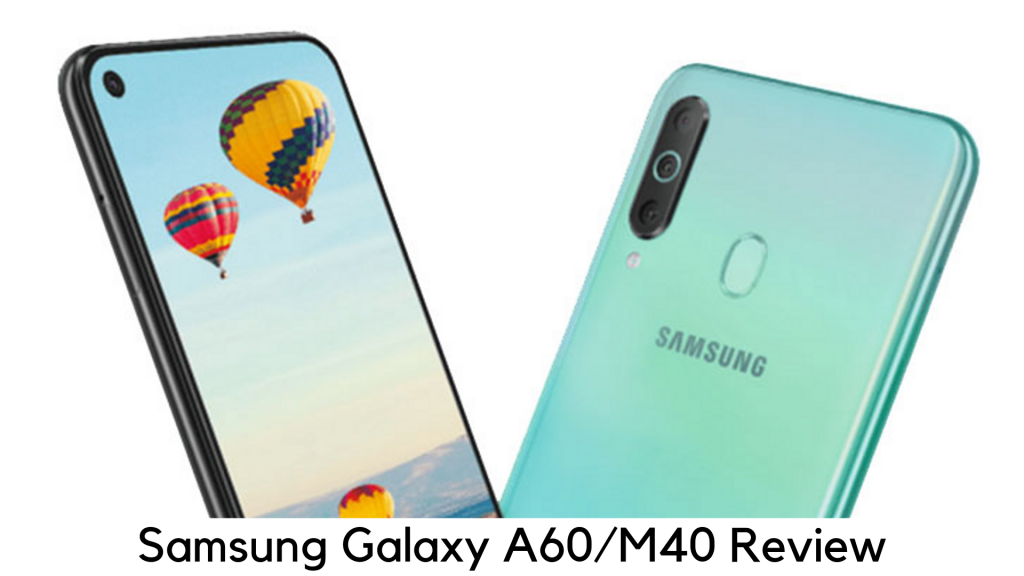 To complicate things even further, they have launched two of the most identical smartphones – Samsung Galaxy M40 and Galaxy A60. Both of them are almost similar, the only difference in RAM and storage options (A60 is available only in 6GB/128GB variant). Since we have cleared up the differences between both, we are going to focus on Galaxy A60 because both of them are the same on paper.

To make things easier, here is a spec sheet of Galaxy A60 in brief –


Out of the Box

Like other A-series devices, Samsung Galaxy A60 comes in a glossy white box. Inside, we have got the device, a Samsung charger (rated 5V/2A and 9V/1.67A) and a USB-C cable. In addition, there is a clear silicone case for added security. 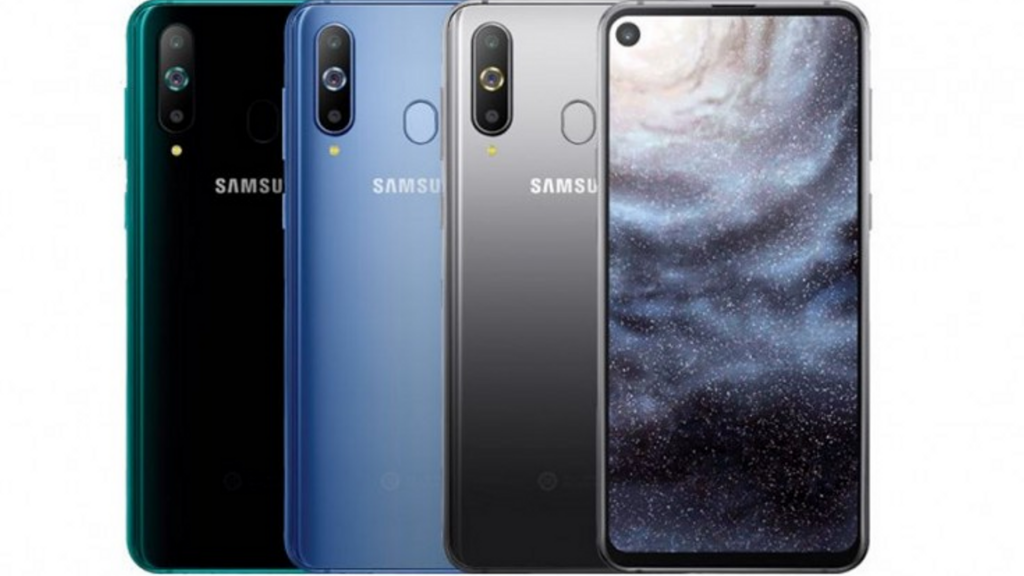 Design-wise, Samsung Galaxy A60 doesn’t look quite premium. With a plastic build, it looks like just another mid-range device. On the other side, various Chinese companies are using premium materials like glass build for the same price. The magic happens in its front. Unlike other devices from the Korean giant, it features Infinity-O punch-hole display. Hence, the phone has very thin bezels. 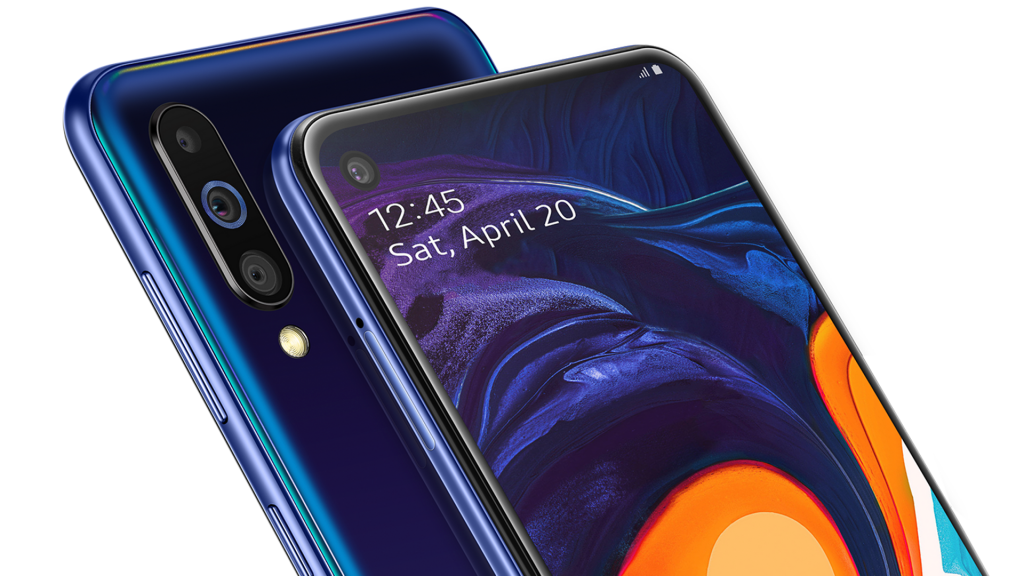 Instead of having the crisp Super AMOLED display, the A60 adopts the IPS LCD display which might lose those deep and clean blacks. But the resolution is quite high with 1080x2340p and taller 19:5:9 Aspect Ratio. It seems that Samsung had tried to make up for the absence of Super AMOLED feel. 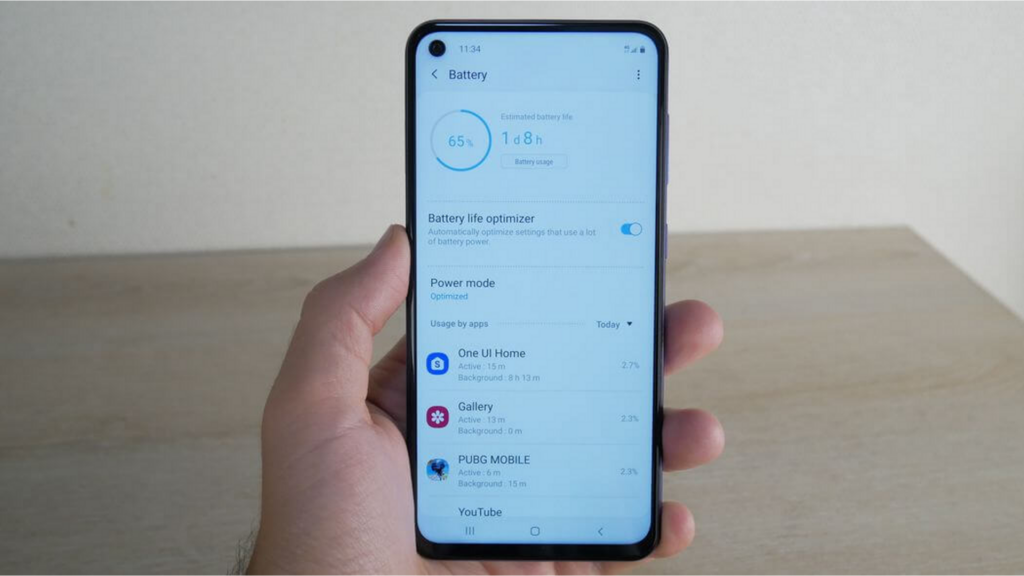 The Galaxy A60 features the decent 3500mAh battery which seems to last pretty much as compared to the competition. But it is not a record-breaker in charging. With 15W charger having Quick Charge 2.0, it has charged only 40% within 30 minutes from 0 percent. 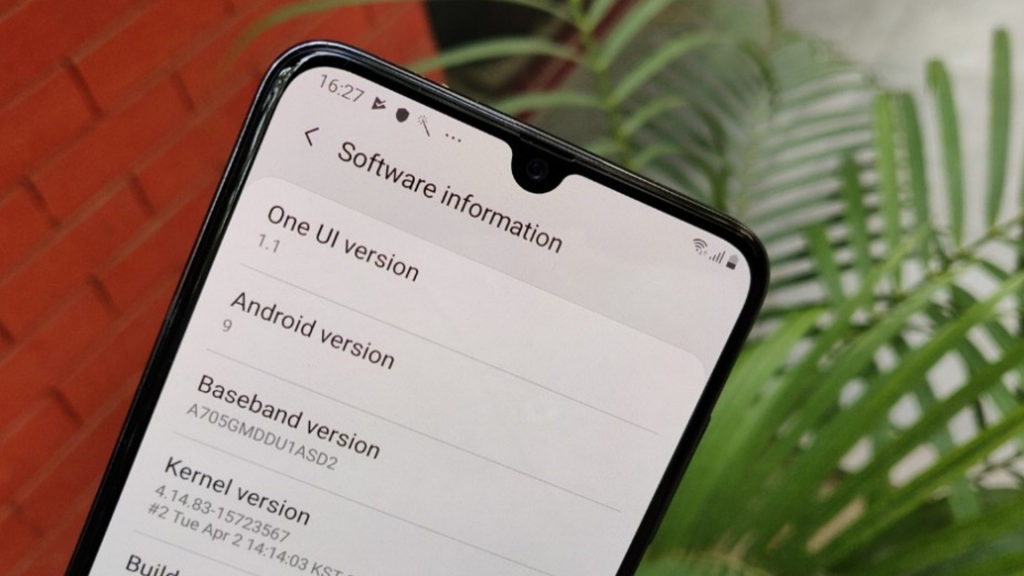 The A60 is packed with Samsung’s official One UI powered by Android 9 Pie. The interactive details and elements are within your thumb’s reach by just swiping down. But on the other hand, the face unlock is not quite fast. It takes up to 3 seconds to detect the face. In fact, the power button is found to be significantly faster.

Performance-wise, Samsung Galaxy A60 is not quite extraordinary as compared to other devices with Snapdragon 675 SoC. The processor is also based on Samsung’s 11nm LPP node. It is a blend of 14nm and 10nm processes for better power efficiency as compared to 14nm Exynos chipsets. 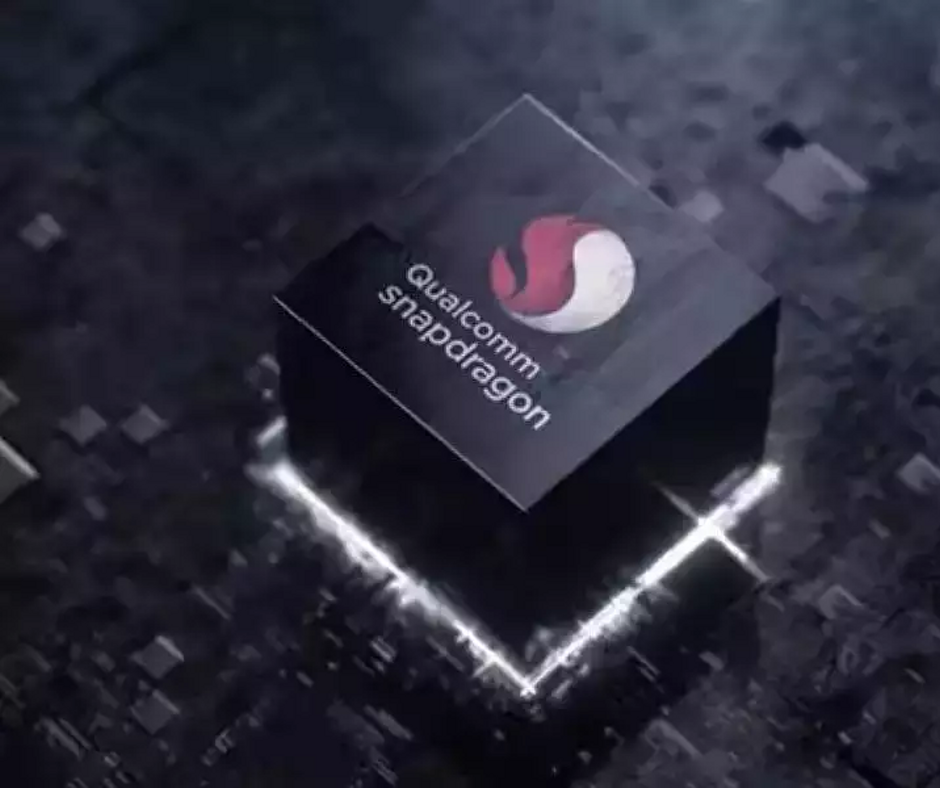 The chip is doing really well in multi-core and single-core benchmark tests and stands really well as compared to mid-rangers. But the SD 675 doesn’t stand quite well in GPU performance, even though you cannot feel the difference in daily usage. The CPU has 15% fewer graphics power as compared to Mali GPU of Exynos 9610.

Overall, the chip is good for general use and multi-tasking for several years. In single-threaded and multi-threaded work, it gives great performance. Other chipsets are tuned well for gaming. So, you won’t face any lags or issues with this device.

Like Galaxy A70, the A60 comes with triple rear cameras including 32MP main camera with f/1.7 aperture. Along with it, the device also has one of the large sensors by Samsung, PDAF which works on pixel-binning technology. It combines 4 similar pixels into one to capture more detail and light, and offer better low-light shots and improve dynamic range.

It outputs the pictures in 12MP rather than 8MP. Anyways, it has a secondary 8MP snapper with ultra-wide f/2.2 aperture and field of view of 123 degrees. The 5MP unit is used for depth sensing only.

When you open the native camera app, you will find some basic icons and interface. You can easily get through the features, menus, and modes if you have used Samsung devices before. These days, the default camera apps are quite similar on all devices. The only difference is in the arrangement of extra settings, camera modes, and icon styling.

• No 3.5mm headphone jack
• Camera performance is not so good
• Face unlock and the fingerprint scanner is quite slow

With tough competition with Mi A3, Redmi K20/Mi 9T and Realme X, it seems not easy to recommend Galaxy A60 by looking at the features and specs. All in all, the A60 has nothing exceptional that can make it stand out, except good computing performance and decent endurance in battery life. Instead, we ended up with more to expect from the display and camera performance.

Another turn off is its removal of 3.5mm headphone jack which makes things even harder for this device to last in the competition. The price might drop in the future eventually to make it a nice choice in the lower-midrange segment.