Well, the iPhone 7 Plus is here as the cheapest and all-new large screen Phablet from Apple. It is still the best-selling iPhone despite having the latest options like iPhone XS Max and iPhone 8 Plus. 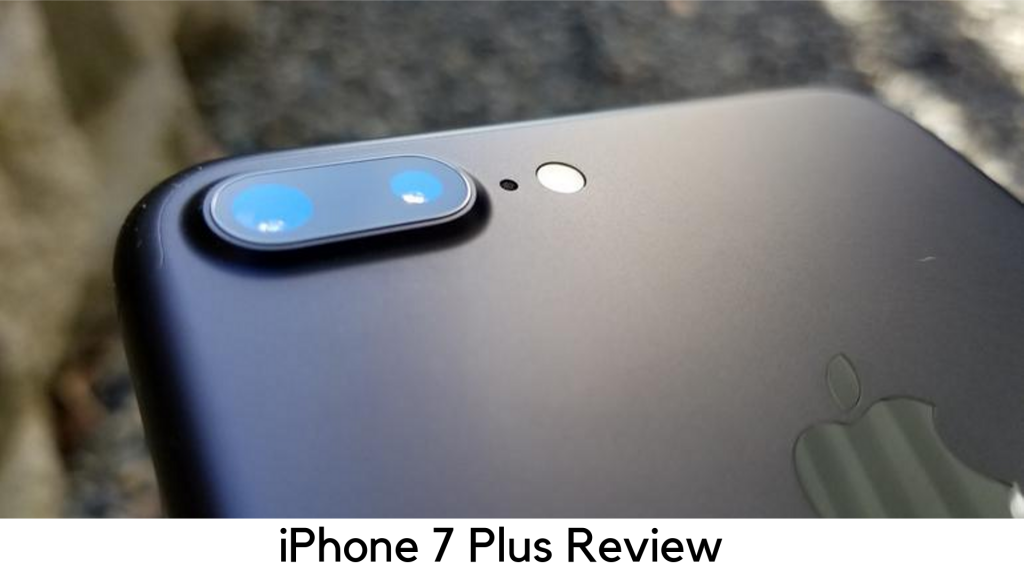 Even better, it is among the Apple devices which will get iOS 13 update and the changes marked a great move for the iPhone. Its traditional design may not be appealing enough in 2019 but iPhone 7 Plus has a new Touch ID home button without any moving parts. It has got a water-resistant design for added security. It is also less breakable than the last iPhones.

But one thing you might miss is its 3.5mm headphone jack. The iPhone 7 series started the trend of removing the headphone jack from their devices. However, Apple AirPods might relieve this problem a bit. There are two reasons you should prefer iPhone 7 Plus over iPhone 7 – innovative camera and better battery life – along with larger screen sizes.

The launch price of iPhone 7 Plus was started at $769 for the inaugural 32GB model and 128GB variant came for $869. Apple also launched a 256GB model which was discontinued later.

Along with its older siblings, iPhone 7 Plus is the only iPhone with 2 rear cameras. Apple has stuck with an identical design that has done well for its last two iterations along with no headphone jack, bulkier camera block, and a few new color options. 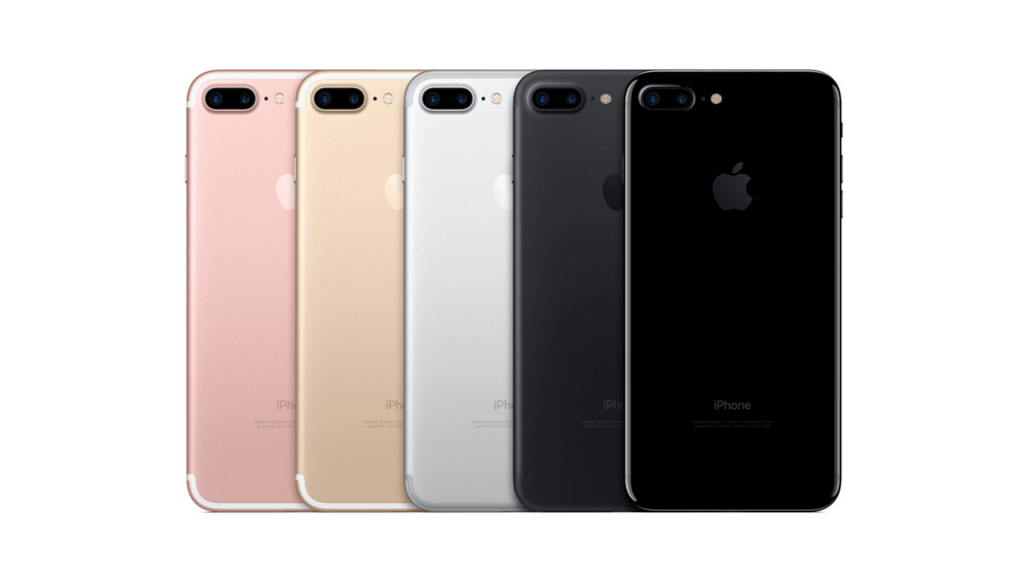 If you have used iPhone 6 Plus/6s Plus, you may definitely be familiar with the look of the iPhone 7 Plus. But one has its premium status with its aluminum frame, rounded corners, and minimalist design.

At first sight to iPhone 7 Plus, you might think that there is nothing new in the display. It still has the same 1080x1920p resolution and 5.5 inches with the familiar 401ppi of pixel density. When the competitors like LG, Samsung, Sony, and HTC are offering QHD displays on their flagship devices, your iPhone might feel a bit outdated, especially while considering its heavy price tag. 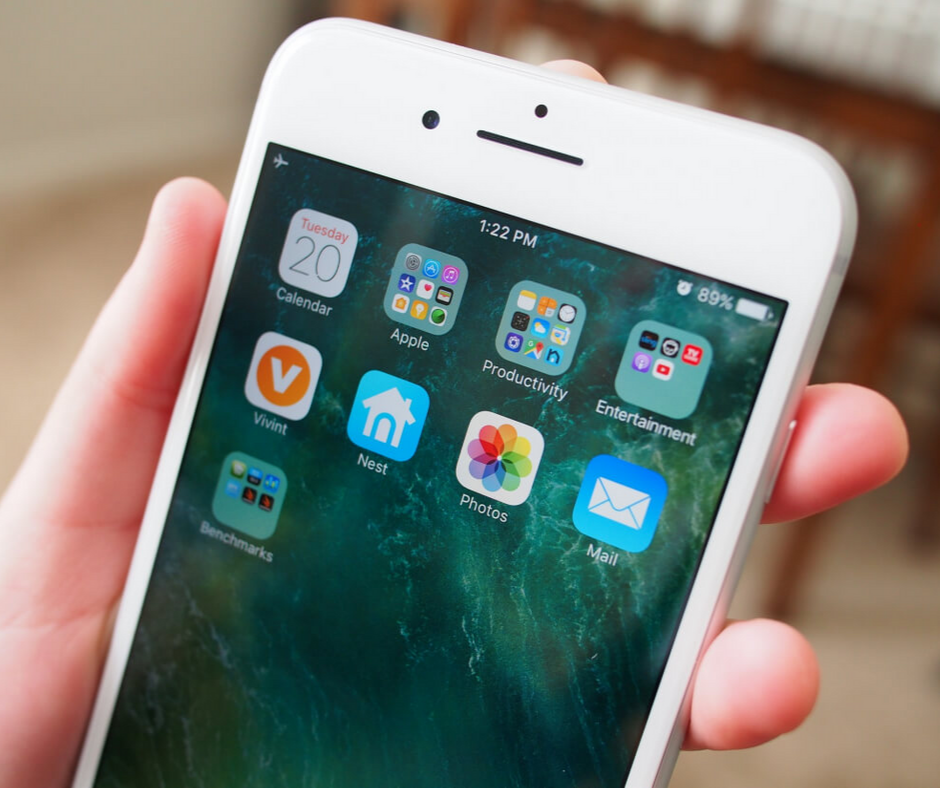 But it doesn’t mean the screen is that bad. Its images and text are still clear and sharp and brightness is just as good as it has been on last devices. Things look even better with brighter colors, though not that noticeable.

Performance-wise, iPhone 7 Plus is literally fast. When comparing side by side with iPhone 6S Plus, the iPhone 7 Plus was the way too faster each time when firing up games and multi-tasking. Apple has taken another step ahead when it comes to four cores, chip design, and coupling the same with 3GB RAM. It is even better than the iPhone 7, which has only 2GB RAM.

Even with having several apps remained open, there was no slowdown. Games were loaded without glitches and the gameplay is detailed and smooth enough on 7 Plus. The experience was further improved by dual speakers.

The iPhone 7 Plus has got speakers at the bottom and top to output stereo sound and the audio is the way better than on iPhone 6S. Playback is also good when holding on portrait and landscape modes.

You need to use the Lightning EarPods because Apple has removed 3.5mm jack. You will have the 3.5mm jack adapter out of the box. However, iPhone 7 Plus is a great upgrade from any previous iPhone version when it comes to performance.

This phone also comes with battery improvements. Apple claims to add a better battery life over 6S Plus. The 7 Plus is powered by 2900mAh battery but it lasts even longer than 6S Plus’ 2750mAh. The A10 Fusion chip gives better optimization in terms of battery size. 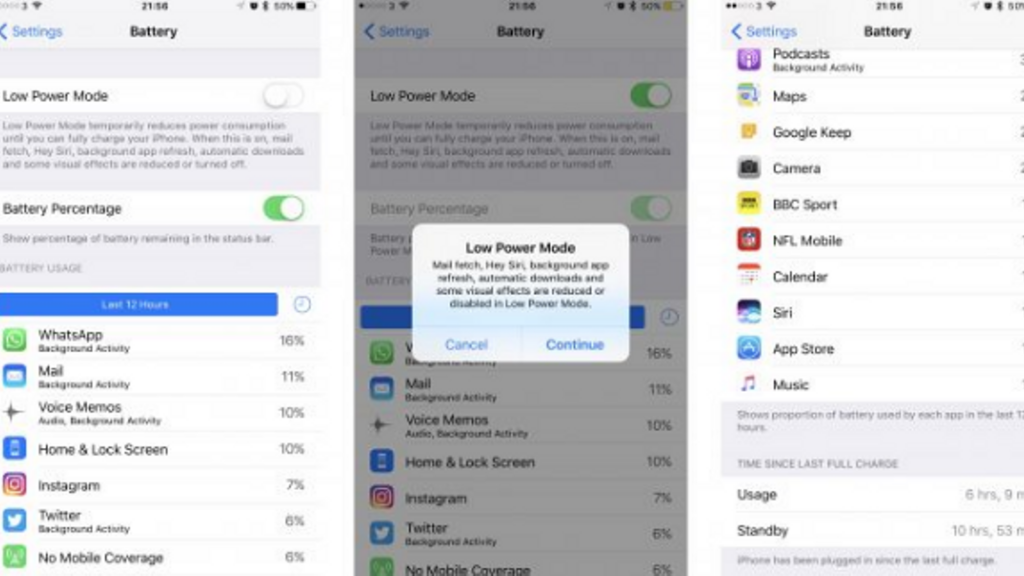 The higher powerful cores help in performance when you throw up an HD movie or a game and the lower power ones can handle all the basic tasks like emails and web browsing.

It is yet another major improvement on the handset. It is the first iPhone with 2 rear cameras as the smaller iPhone 7 still comes with a single camera. The large camera bump on its back houses two 12MP shooters. One of them is a telephoto zoom lens and another is a wide-angle camera. It results in a 2x optical zoom when moving from wide-angle to telephoto lens. So, the image quality will be clear enough when you look at the subject closely. 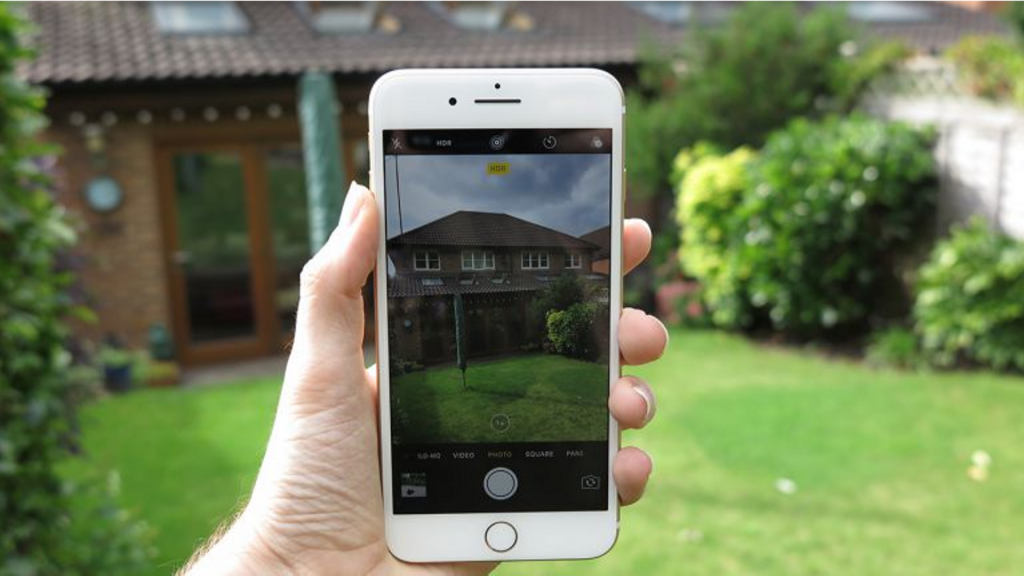 Most smartphones struggle with optical zoom feature. In the end, you have only a digital zoom which affects the quality of shots when you get closer. If you still want more than what 2x optical zoom delivers, it also has up to 10x of digital zoom. So, it’s a great step Apple has taken from here.

This phone comes with the very own 5.5” display and some design changes. It comes with a waterproof design, a new home button, and no headphone jack. Its USP is its portrait photography as it costs next to the later iPhone 8 and iPhone XS versions.

All in all, the iPhone 7 Plus is the way a better improvement over iPhone 6S with waterproof design, Durable battery, and superior camera performance. Even better, the price has also been slashed, thanks to the new launches. So, it’s high time if you are looking for a better Phone but cannot afford the latest one.