PUBG Corporation made a massive announcement to bring back the Vikendi trains in the battleground. Prior to its release, PUBG shall allow only a group of selected people to play this game. 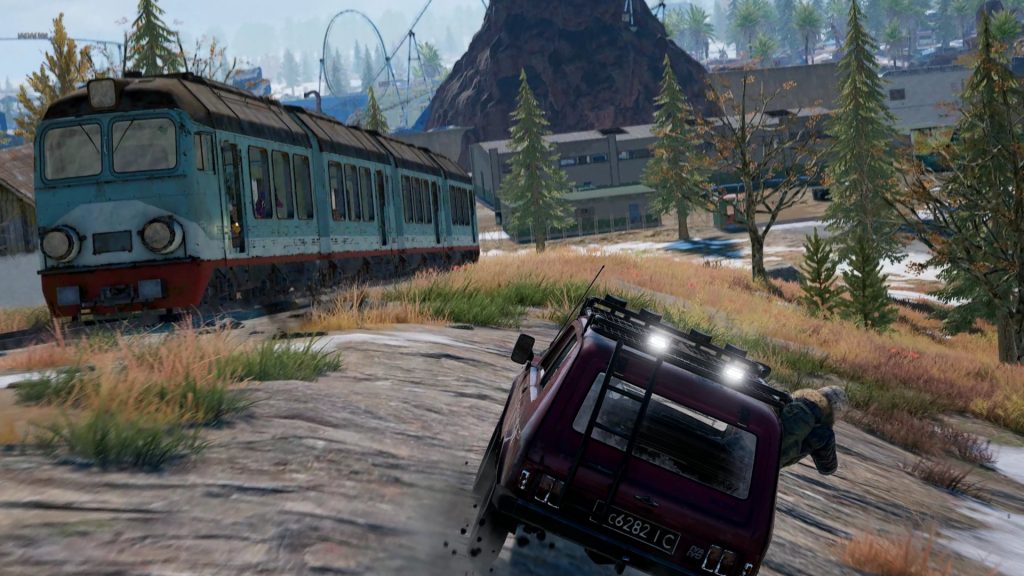 This version shall be a reworked and a better version of the previous one. It is going to offer a fantastic experience to all the PUBG enthusiasts battling it out on the fierce battleground.

So, come and learn more about the new version.

The major changes in the game

Before you venture into playing this modified version of PUBG, have a look at some of the major changes by PUBG.

The design of the game shall include railroads and trains that coast along the rails. Also, the modified trains and railways include a new name – Dinoland. Mount Krezic is the new spot and not Abbey. Tovar and Movatra are no longer part of PUBG.

It is time for the PUBG enthusiasts to rejoice and put their gaming mode on!

The PUBG Partner Program holders shall get an opportunity to play and try this new version prior to anyone else.  It is time you get on your gaming mode on and start playing like never before.

With some of the major changes in the map and design of the game, PUBG has given a new dimension to the already raging game. These changes and privileges shall stimulate more gamers to come on board and explore the PUBG world.

PUBG Frauds: Here’s How A Sly PUBG Cheater Got Banned For 10 Years