Most of the handsets that have been released in 2019 and the previous year have started receiving the Android 10 upgrades. Android had begun rolling out the Android 10 version to the Pixel devices last September. 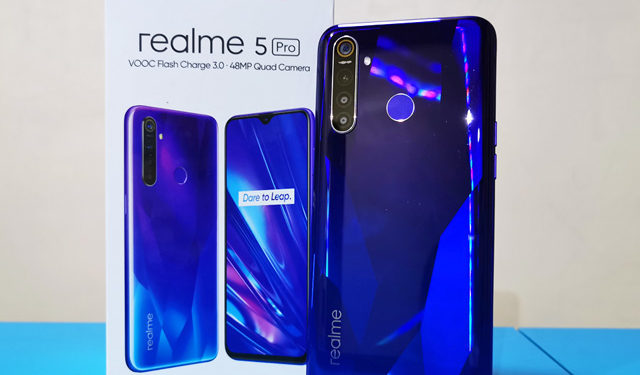 Now moving to the other devices, it seems likely that Realme 5 Pro is due to get its direct version of Android 10 by the coming month while the Realme X should have it by this month.

Several Realme devices have already been testing the Android 10 beta versions. Still, for now, it is most likely that the Realme handsets will no longer get the beta firmware update but move directly to the stable Android 10 version.

According to reports, Realme has published its software release dates and timeline in January 2020, wherein it has confirmed the Realme 5 Pro to receive the Android 10 version soon. It has assured that its users should keep an eye on the regular announcements regarding the update. It is all set to arrive in March 2020.

Realme 5 Pro has been receiving regular software updates ever since its release but did not receive the Android update as yet. But, now it shall skip the beta programs moving straight the core version of the Android 10.

It has been the same case for Realme X as well. But it shall have the update to the most recent Android version earlier than the other Realme handsets. The users of Realme X can get themselves prepared for a leap from Android Pie to Android 10.

How to use Sound Amplifier on Android 10?