WRealme has really made a great presence in the Asian market with aggressive pricing and killer phones. When OnePlus started as a flagship smartphone brand which worked to climb up the ladder to target the premium smartphone market, Realme has been doing well with its budget to mid-range devices in its portfolio. It’s the first time for Realme to launch its flagship device – Realme X2 Pro. 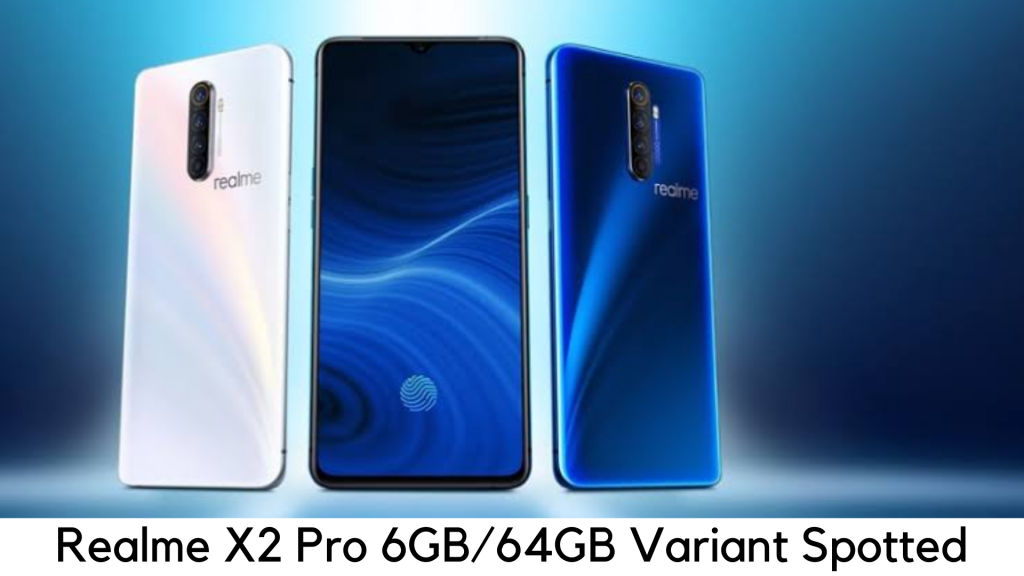 Apart from Realme 5 Pro and vanilla X2, Realme X2 Pro is the first device that jumped into the European market with a storm. By considering the spec sheet and the price tag, the device reminds us of the era when OnePlus launched its first flagship killer phone.

Realme X2 Pro really arrives as a tough competition to Mi 9T Pro and a few other top-shelf and competitive-priced handsets. It is all set to bring the same stir in both Asian and European markets.

Realme has officially revealed the specs of Realme X2 Pro in India just recently and caused some stir with its aggressive pricing. The device will be available in Lunar White and Neptune Blue colors and 8GB/128GB variant will be priced at INR 29,999 ($420) and 12GB/256GB variant will be priced at INR 33,999 ($470) model. Currently, there is limited stock available and it will hold the flash sales on the basis of invites.

There is an improvement seen in the availability of this device in the future as seen in recent development. The company’s official website has also teased the base variant of Realme X2 Pro, i.e. 6GB/64GB. But it was originally not coming to India. It is interesting to see how it will impact pricing in India. This new variant may definitely come with a lower price range.


Considering the existing prices of X2 Pro on the flash sale, it is also very cheaper in India as compared to Europe and the company is looking forward to improving the bottom line. The device successfully moves past its hype and gorilla marketing infused flash sale.

The company could keep the starting point of INR 29,999 for a 6GB/64GB variant to do this in a low-friction way. This variant doesn’t use the latest UFS 3.0 storage. Instead, it will use UFS 2.1, which another good thing. No matter what, Realme X2 Pro is an impressive buy for a buyer. With that said, Realme X2 Pro is one of the best flagship killer smartphones in the Asian market.

When it comes to other specifications, it packs the bright Super AMOLED 6.5-inch panel with the Under-Display fingerprint scanner and 90Hz refresh rate. It will also feature a quad rear camera setup, the most powerful Snapdragon 855+chipset, and 64MP main shooter. 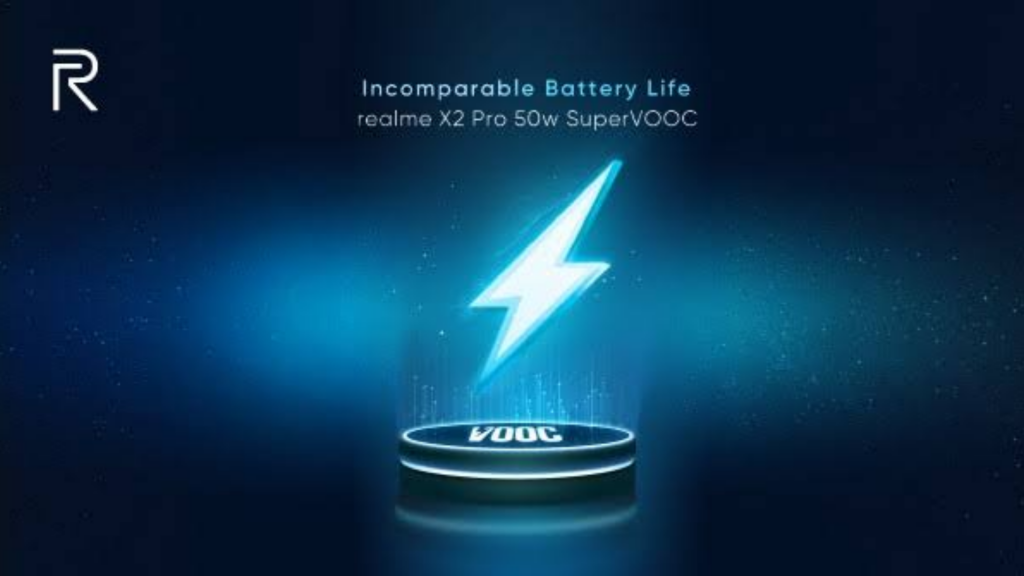 The camera setup and battery details are as below-

The Funniest Things to Ask Alexa