Vivo’s iQOO range is supposed to come with a major upgrade in its chipset lineup yet again. Currently, it is going to hold the flagship processor, Snapdragon 855+. 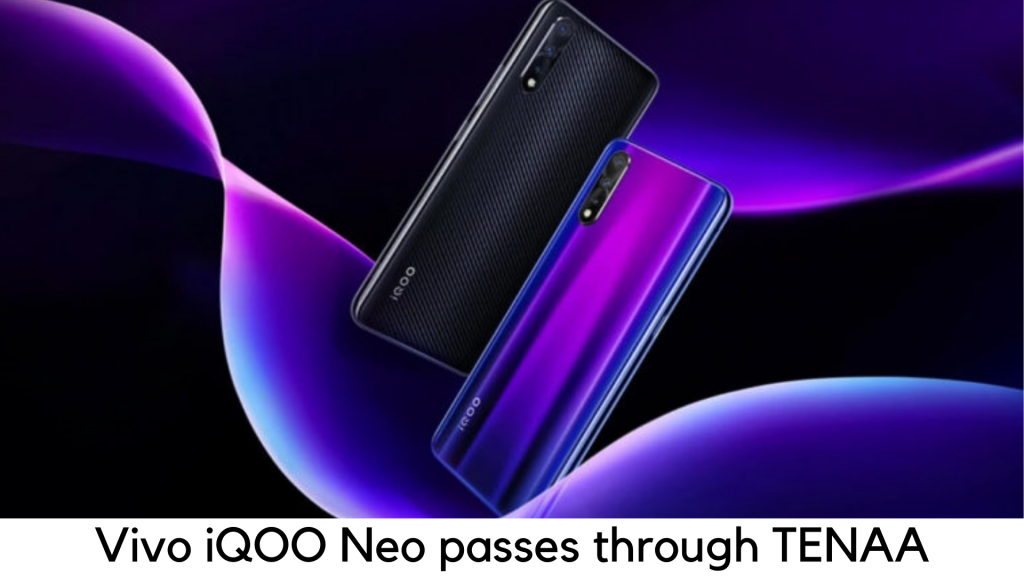 iQOO seems to be developing a specific pattern, mostly in its Vivo Neo range. Initially, Vivo launched iQOO Neo with Qualcomm Snapdragon 845 processor and it later launched a flagship model that comes with SD 855 SoC.

The latest version arrived with a lot of smaller upgrades and more powerful SoC, which optimizes faster charging and comes with a bigger selfie camera.

Along with those, the devices are quite much similar to both the hardware and design departments. It seems like the device will come with yet another improved version once again. It will come with the highest SD 855+ SoC.

The overall specifications of the device are pretty similar to other models. They have 128GB storage, 8/12 Gigs of RAM, FHD+ Super AMOLED 6.38-inch screen as well as in-display fingerprint sensor. They won’t have 6GB/64GB models like last ones.

The phone will still have a triple camera setup at the back, with an 8MP wide-angle sensor, 12MP main snapper, and 2MP depth sensor.  It will still be powered by a 4500mAh battery and 33W fast charging support. The version is quite similar to its more powerful successor. Actually, there are only minor changes than its previous version.

But there are still odds that this device is a kind of limited edition or special edition. No matter what, the device will be launched soon as it is listed in the TENAA database.

If Vivo offers the new gaming iQOO device with chipset upgrade even with a competitive price tag and it plays right in its pricing department, it could be a killer thing in the smartphone market. Again, it might have a special or limited edition of some kind with the V1936AL model. A release is quite imminent as TENAA has the listing.


The iQoo Neo 855 is powered by a 4420mAh battery and runs Android 9 Pie along with fast charging. On the rear, the iQoo Neo 855 packs 12MP primary sensor, 8MP secondary camera, a 2MP camera for depth sensing on the rear panel. The front features 16MP selfie snapper.

The iQoo Neo is based on Android 9 Pie. Connectivity options include GPS, Wi-Fi, and USB Type C port. It will have all the sensors like ambient light sensor, accelerometer, magnetometer/compass, fingerprint sensor, and proximity sensor. The dimensions are 159.53 x 75.23 x 8.13mm and the device weighs 198.5g and was introduced in Blue and Black colors.

ZTE Unveils and Details MiFavor 10 OS Based on Android 10