youIf you are an Android lover, you may definitely have heard what is Google Fi but you may not know about it fully. Since the service is now available to everyone using an unlocked Android device, there is a lot you should know. Therefore, we have come up with a detailed view of how Google Fi works and which devices support this. 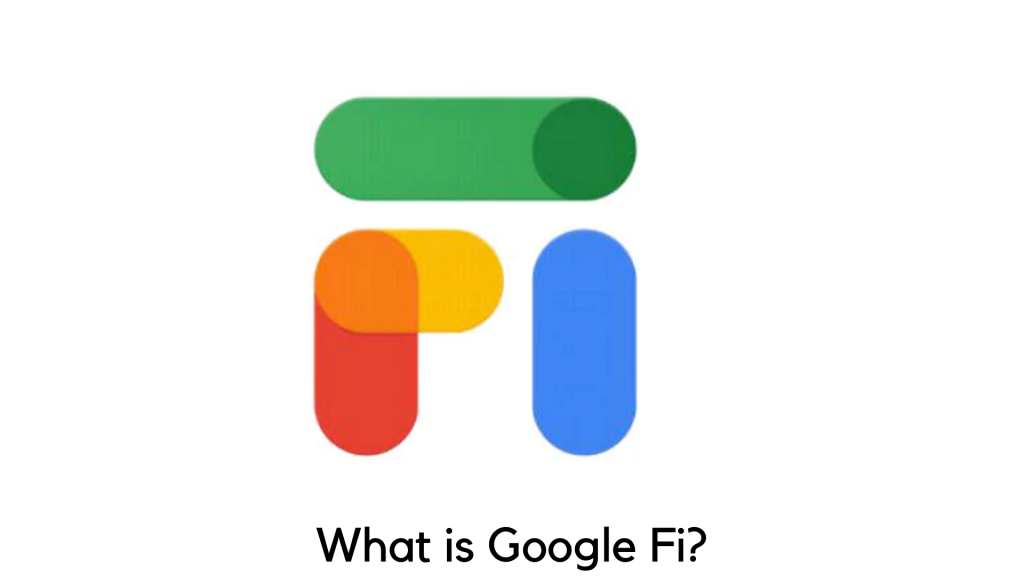 Google Fi is a phone carrier which is operated by Google. It provides data service on 3 networks – Sprint, T-Mobile and US Cellular. Your device can easily switch between these carriers. It also makes calls and sends texts using Wi-Fi.

Google Fi is all about easy billing with no overages and hidden charges. You just have to pay $20 monthly for unlimited texts and calls, as well as flat $10 per GB of data you are going to use post the plan. It means you can use 6GB of extra data per month for $60.

With unlimited plan range for Fi, you can hit the ‘Bill Protection’ level. After using 6GB data in a month, your charge is capped at $60 if you keep, getting data service the rest of the month.

Without paying up to $80 ($20 upfront + $60 for data), you can use as much data as possible in a month. The only catch here is that your speed will slow down to 256kbps once you exceed 15GB of limit in a month.

On the other side, you can also pay $10 for each GB you spend for full-speed data after exceeding a 15GB limit. 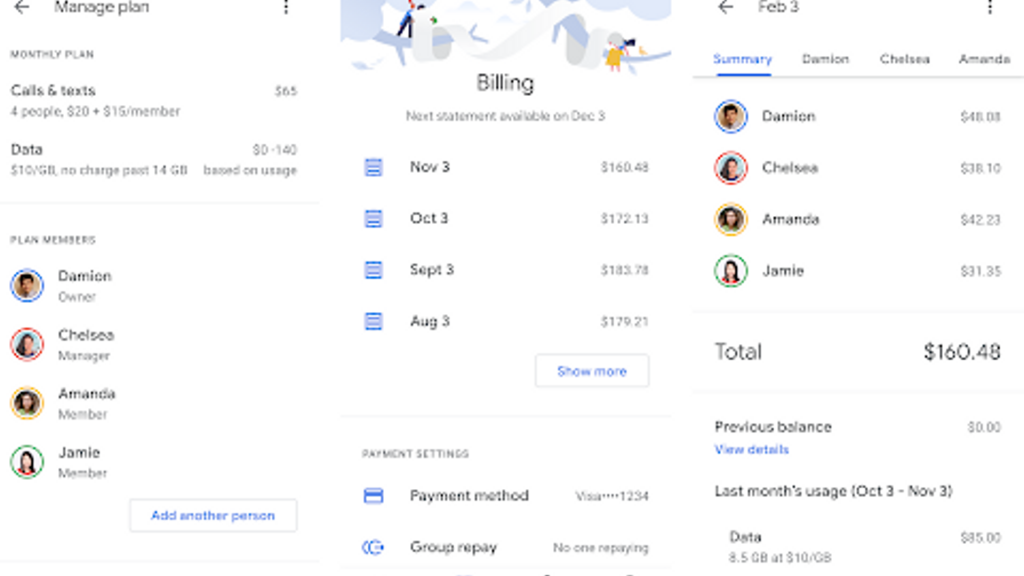 Your bill will be within $80, according to your usage. Bill Protection works for home usage and international data usage. It helps frequent travelers very much.

There is also “Group Plan” available for a maximum of 6 people on Google Fi to share a billing source and a single account. All of the features are available to a single plan with a Group Plan.

Besides, you can save $5 per month on per person with the base plan. The account owner can manage the bollings, apart from data limitations with each user.

The data usage limits for Bill Protection are also manageable for each person. The group owner is billed collectively for everyone’s bill but also allows each member to pay their share to the account admin.

Members do not have any contract and they can join and leave the Group Plan whenever they need.

Google Fi Support on Your Phone

Google Fi simply needs small software on your device and a unique SIM card, which allows you to switch between Sprint, T-Mobile and US Cellular on the go with different factors. It can do the same using an unlocked phone.

You can use Google Fi without using an actual SIM card if you use an integrated eSIM on Google Pixel 3, 3XL, 2, 2XL, 3a and 3a XL. Also, you can use your SIM slot for another carrier whenever needed. You need to check coverage before choosing a carrier. 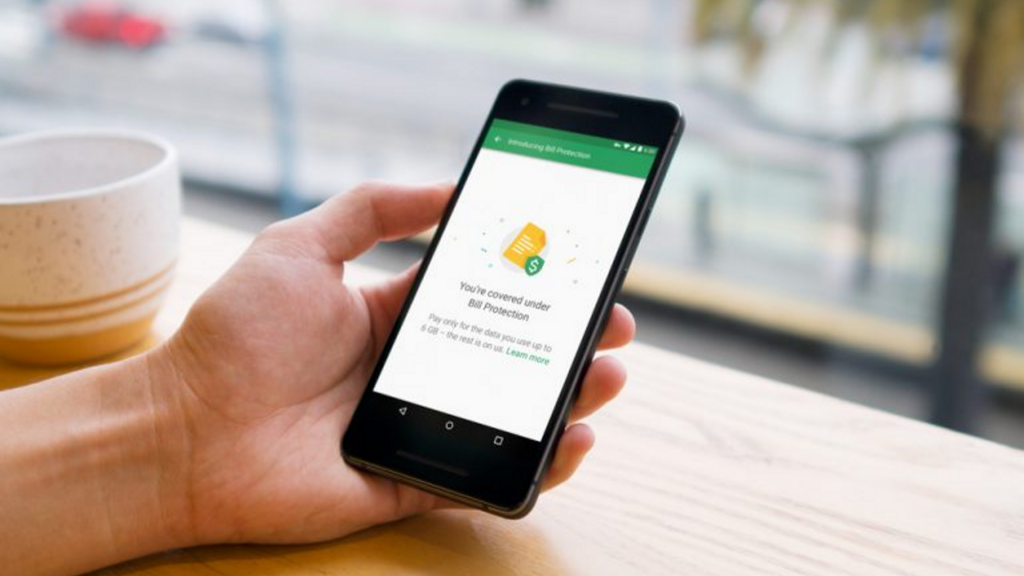 With a single SIM, you have the power of 3 different networks with a Wi-Fi network. Google Fi still depends highly on Wi-Fi along with 3 different mobile networks, whether you are around network or not. Your device will constantly look for the open Wi-Fi networks to connect using “Wi-Fi Assistant”.

It has a database of a known and reliable network for the best connection. The connection is built through a VPN whenever it connects your device to a Wi-Fi. Hence, you will not find any change in your experience. The only difference is that you will not be paying for using mobile data.

Texts and calls work just the way they do on mobile data with Wi-Fi and you can keep calling with your phone while switching between networks. You can also find some of the identical features using Google Fi due to which Google Voice became popular over the years.

You can also view voicemail, forward calls you are getting on Fi number to any phone you like, send texts and make calls with that number from any device with website and Hangouts app.

How about International Calling?

Google Fi works globally in more than 170 countries without any additional cost for texts and data. It is one of the best things that make Google Fi stand out.

You have to pay $0.20 per minute flat to call at any number on the cellular networks in a different country. If you are calling on Wi-Fi, you have to pay much lower. Using Wi-Fi, you can also call back home for free to the US.

You have to pay the same amount for data you are going to use internationally, i.e. $10 per GB and Bill Protection starts post 6GB usage. However, the speed may vary as per the company you are visiting.

We have found hiccups sometimes in LTE speeds in different countries across Asia and Europe, especially when the device switches across roaming networks.

When Project Fi was launched in the year 2015, it was exclusive only to Nexus 6. Things turned up eventually and it eventually supported several other phones by Motorola, Google, and LG. When the ‘Project’ status was finally over, Google Fi started supporting all unlocked devices with some limitations.

With Google’s latest devices like Pixel 2, Pixel 3, and Pixel 3a, you can have the best experience using Google Fi. They have eSIM integrated for Fi and you can easily set up your account and connect to Fi network without inserting any SIM.

You can also get the same experience without eSIM in other phones, which support Fi, such as Moto G6, Moto G7, LGV35, Moto X4 with Android One, and LG G7. All such devices are capable to switch between networks and move between network partners like Sprint, T-Mobile and US Cellular.

With Google VPN, it can smoothly switch between mobile networks and available Wi-Fi hotspots.

Best and Most Popular Xbox 360 Consoles