Samsung is the manufacturer of the world’s most sold and preferred smartphones and other quality devices. It is a tough competitor of Apple and people look forward to its various launches. Samsung has established itself as one of the premium brands in the smartphone market. 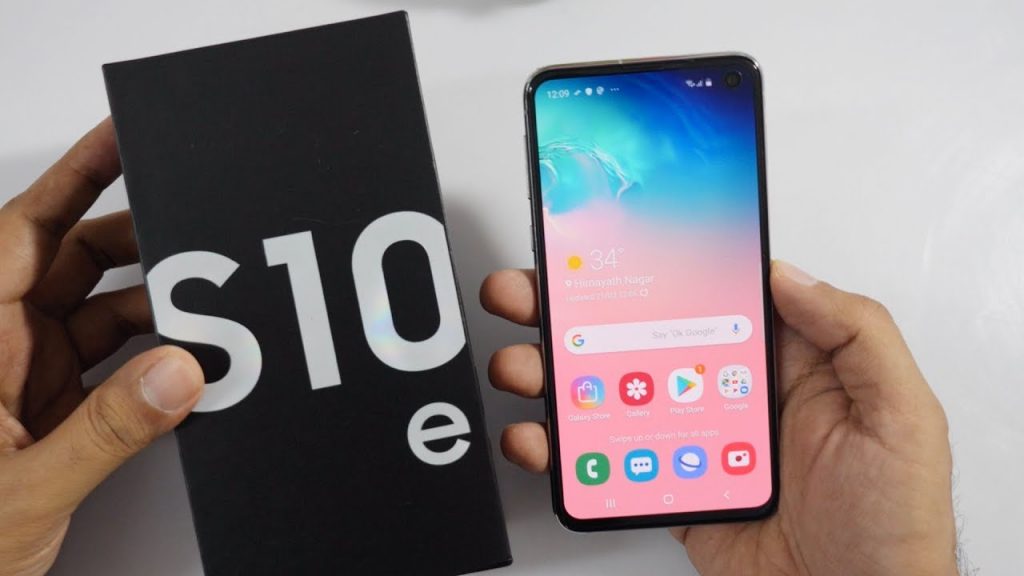 On February 11th, 2020, Samsung is unveiling a series of smartphones of the S20 in the market. These are Galaxy S20, Galaxy 20 Plus, and Galaxy S20 Ultra. So, where is the S20e? is Samsung dropping the “e-branding” in its Galaxy S series?

There was no Galaxy S9e and Samsung has not released any announcements regarding the Galaxy S20e yet. So, was the launching of the S10e a failed off-experiment? Samsung was trying to use this phone as a more affordable version of the main model. But the speculations suggest that the plan did not go well, and Samsung has decided to discontinue this idea.

Was this a consequence of poor marketing?

Samsung Galaxy S10e was an enthralling device of the year 2019. It had certain unique features. Still, it did not come out to be a successful venture. The sales date is not available with us, but it is pretty clear from the various sources that the S10e was not a long time success, since Samsung does not show any signs of its continuation.

Samsung Galaxy S10e sales were the least among its other devices. The main problem in the scenario seems to be branding. Also, as a “budget-friendly” alternative, it did not stand up to that criterion for many consumers. The difference in the price -points was not that significant and to the consumers who did not see it as a cheaper offering, did not really understand its prospect.

Many people saw a greater advantage in investing in the actual flagship device as it had more features and also at not that of a price difference. Also, when several consumers posed their questions regarding the S10e, Samsung could not satisfactorily clear those concerns.

One can see it in a counter-light as a very clever strategy. By introducing such a device, Samsung was able to pump up the sales of its main devices. It is because this device makes the consumers excited and they were evaluating the pros of their main device in a better way.

Samsung may launch the Lite versions of its main models like the Samsung Galaxy S10 Lite. This is a downgraded version of the main flagship device and also offers better services than the experimental S10e.

Therefore, we can positively conclude that the Samsung Galaxy S10e was a one-off experiment, which did not go as planned. Its continuation has been terminated as Samsung has made no implications regarding the S20e.