The Xiaomi Redmi series is very popular in India and is every moment heading towards reaching even greater heights. Its baseline idea is to cater to the user’s technological demands and advancements at the lowest possible prices. It started as a low-cost mobile company but has now reached the heights of the market. It has struck hard even the most popular of mobile brands. 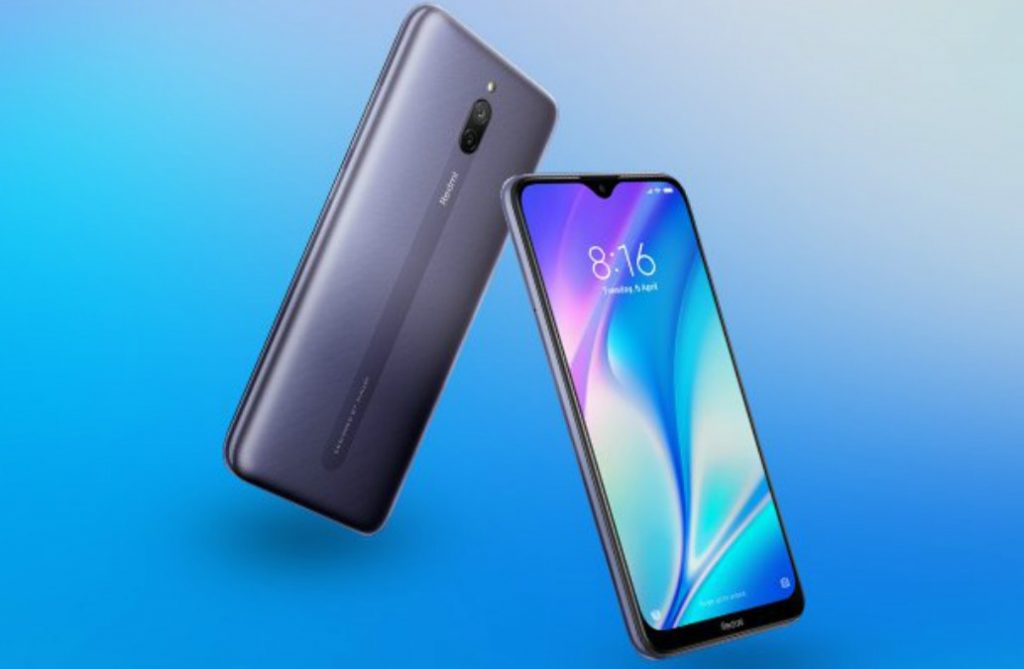 Redmi 8A is an advancement to Redmi 7A, launched after three months of its release. With a better camera quality and battery backup, it promises a better operating system and storage. It has a Type-C USB port and ensures a battery as big as 5,000mAh.

Redmi 8A – Outer looks and design

The prices make it difficult to believe that Redmi 8A’s great and brandy looks are not deceiving! Its great looks offered at such a low price are awesome! It has a 6.22-inch big display, which is much greater than a 5.45-inch display of Redmi 7A.

At the top of the phone, it has a notch and at all sides, it has bezels. Its curved sides are making it look even more classy and comfortable to hold. There is a secondary microphone at the top of the phone. The upper and lower sides of the phone are flat. These great looks at this cost are remarkable to see. Its Type-C USB augments its classy appearance.

You will be able to see only one camera, LED and Xiaomi logo at the back of the phone. It does not provide you with the newest and trendiest technology-fingerprint sensor, but this can be ignored, considering its price.

It has an HD+ display and a resolution of around 720*1440 pixels. It has two types of Redmi 8A phones available, based on the storage capacities. One has 32 GB storage and 2 GB of RAM. The other has the same storage with 3 GB of RAM to offer at a minimal hike in price. It protects its screen with a special Corning Gorilla Glass 5.

It has a bigger battery of 5,000mAh. This phone supports 18W of fast charging.  But Xiaomi only makes 10W chargers available in the phone’s boxes. Redmi has offered two nano-SIM slots. The microSD is exclusively provided for storage expansion.

The other striking features that this smartphone offers to us include wireless FM functionality, Android 9 Pie. It also enables Google’s Digital Wellbeing and Google’s Family Link. Gesture navigation, built-in App Lock and Game Speed Booster app are other great features offered to its users.

Redmi 8A Phone has a big 5,000mAh battery, which enables the use of many heavy apps while consuming less battery life. The battery can be easily changed within 2 hours and 30 minutes. Along with low drainage and very good performance, it allows up to 18W of fast charging. But you need to buy this 18W Xiaomi charger separately.

It has a single camera at the back with the 1.8 aperture and a pixel size of 1.4 microns. This enables dual-pixel Autofocus. Its selfie-front camera carries 2.0 focal aperture and 1.12-micron pixel.

In all, Xiaomi 8A is almost like Xiaomi 7A in all its features and specifications but offers a lot of advanced features too. Its better battery life and a bigger display coupled with a greater RAM make it a better. It offers a better handgrip and Aura wave grip design.

Enjoy The New Dark Mode On Whatsapp Rolling Out From Today