One of the most anticipated and popular PC games, League of Legends has now ventured into the mobile market after 10 years of its release, according to the sources released by Reuters. Riot Games, the company that developed League of Legends, is now working together with a mobile powerhouse and its parent company Tencent to launch it for Android. 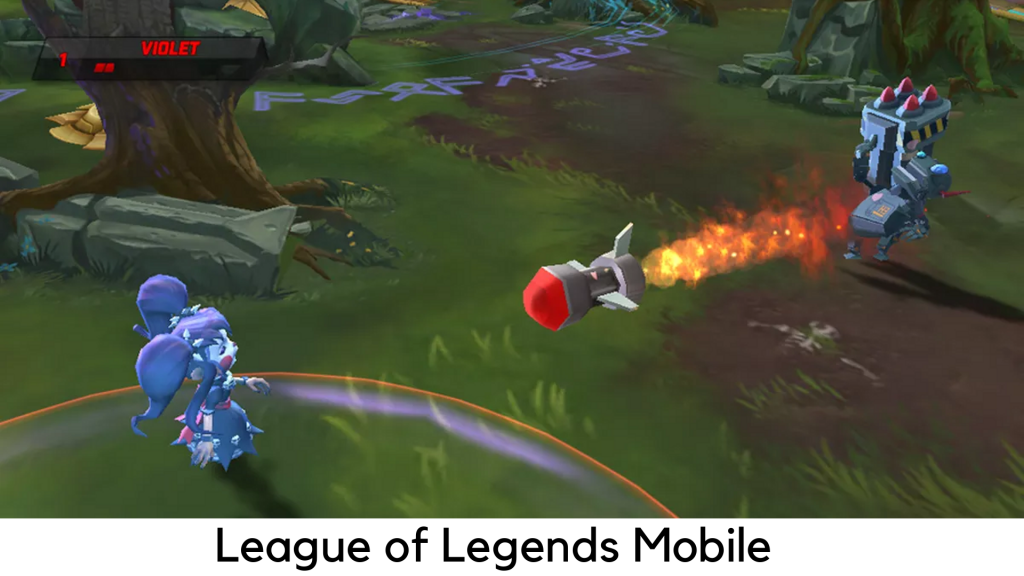 According to a translation from Daniel Ahmad, an industry expert, the app has been designed to work with the WeGame platform by Tencent. After downloading the app, you can stream the games in their collection. However, your device has to share the same Wi-Fi network as the PC running the same game, there is still a need for improvement to play the game on the go.

The interesting thing is that there is no lack of MOBAs available for mobile. According to a new report, the king of this genre is now available on Android devices. League of Legends Mobile is finally here by Riot Games and its parent Tencent. Though it is not official, Tencent has been investing a lot in mobile gaming over the years. After all, they have also launched MOBA Arena of Valor and the hottest favorite PUBG Mobile.

Mobile Version may not release anytime soon in 2019

According to the report, the developers have been working on the game for a year. But League of Legends Mobile has no signs to release anytime soon in 2019. The title is yet to be announced by the developer and there is also an odd that the sources were off base. 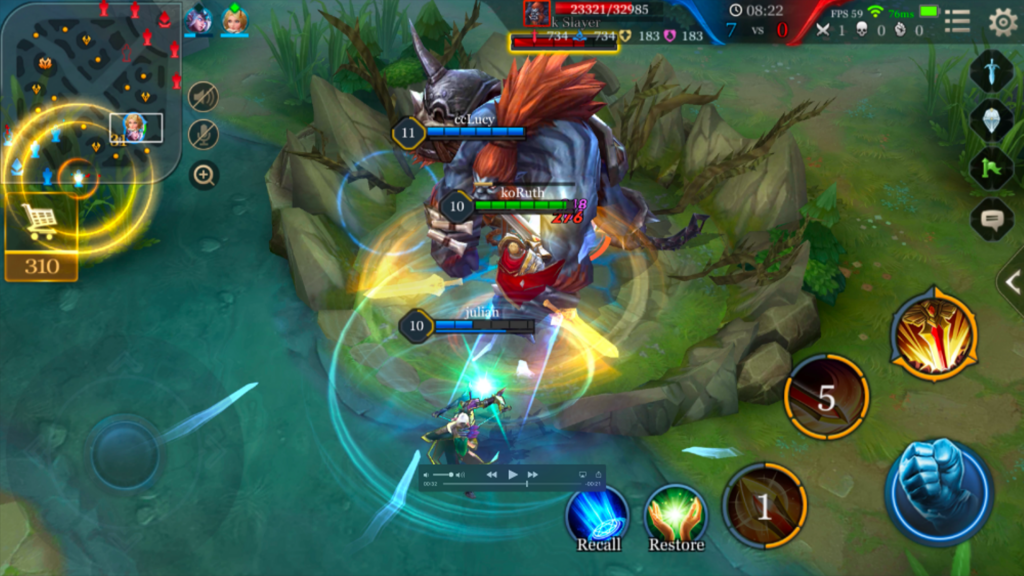 The Mobile Gameplay could look like Arena of Valor

League of Legends could be ported to mobile platforms directly but it would be quite difficult to play. For some details into the changes, you might see in the mobile version by Riot Games, you could check out Arena of Valor. It has the same basic features while cutting down the complexity and length of the matches. 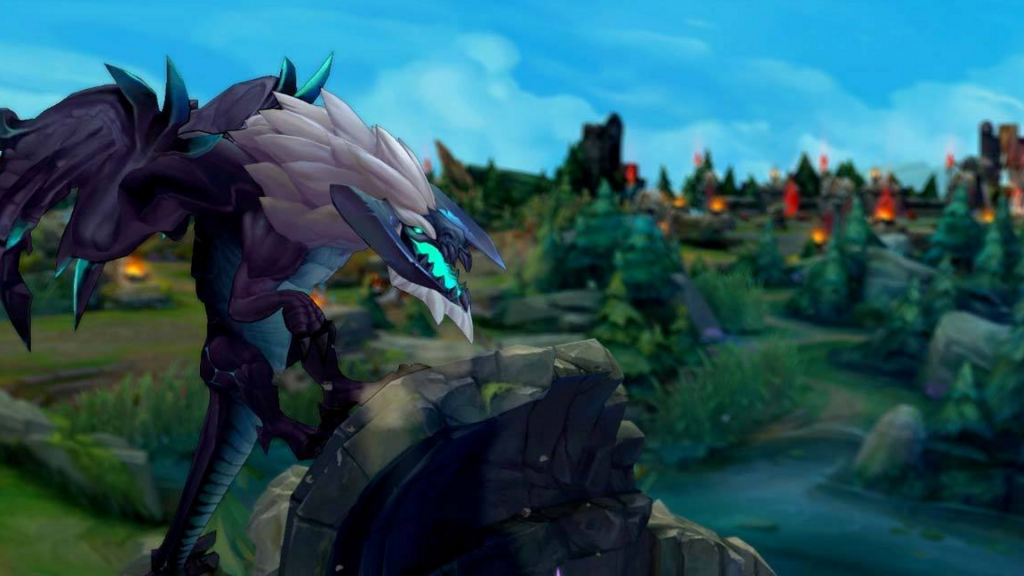 Android version is a safe bet

It is because some mobile games are exclusive to Android but they are much unlikely to be like League of Legends. Tencent might be looking forward to broadening the appeal of League and it is going to approach as many platforms as it can.

League of Legends – Tips and Tricks

League of Legends is not just another game. If you want to try this, you might be confused with a lot of details on your way. However, do not worry. We are here with some tips to help you play as long as you want in League of Legends.

Don’t worry about specific positions and characters, at least during the initial 5 levels

To access most of the gameplay options, you need to reach level 5 in your player profile. It also consists of PvP modes. Everything you do before only helps you get familiar with the game. Therefore, you do not have to worry about what position or what character is needed for what. You just have to try out different characters to find out what is best for you. Do you prefer ranged fighters? Melee champions? Or assassins? You could figure out the same in the beginning.

Know different positions as well as the basics of the map

You should know what you need to say with your teammates. There is no hard-and-fast rule to become a pro player on the go. However, you could at least learn the core terms to start and know the general structure of the positions. There are three lanes in it – top, middle, and bottom. The jungle is the area within the lanes. 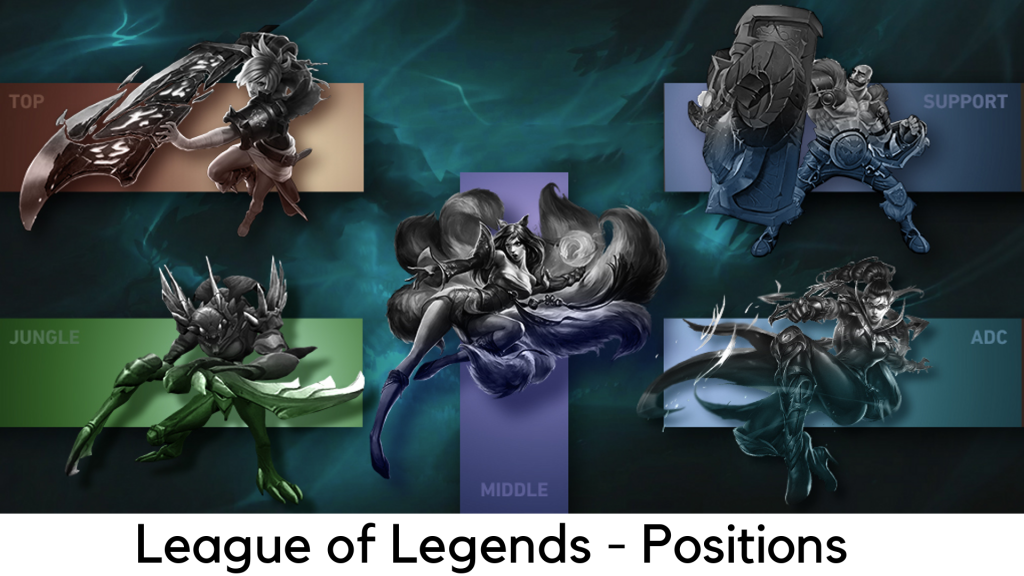 Team bases are located on the top right and bottom left of the map. Your position is represented by the specific part of the map you start with and the champion you choose. Here are the 5 positions which will come till level 30 –

Keep track on the mini-map every once in a while

Map awareness is very important for almost everything in this game. It is very important to know what is going on around you. However, you also have to look at the important events happing around. Otherwise, you could be shocked by an approaching enemy. This way, you could also miss out on the chance to help your team on the tough fight around you.

Try all positions and focus on one

You don’t need to make a full-proof plan of how you are about to reach the first 30 levels on League. Nevertheless, it is not always great to take a scattershot approach to the first experiences. It is always best to play a position, again and again, to get an insight into its finer details. It can help you improve the abilities of the game and it can be a lot more amazing to play.

How to Automatically Close Inactive Safari Tabs on Your iPhone or iPad? 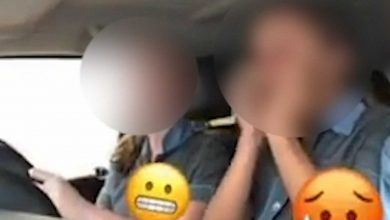 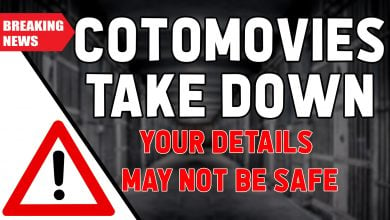