If you’re looking to get the most out of your money, Xiaomi phones are the way to go. This Chinese smartphone manufacturing giant consistently offers impressive features on-par with flagship devices at astonishingly low prices. 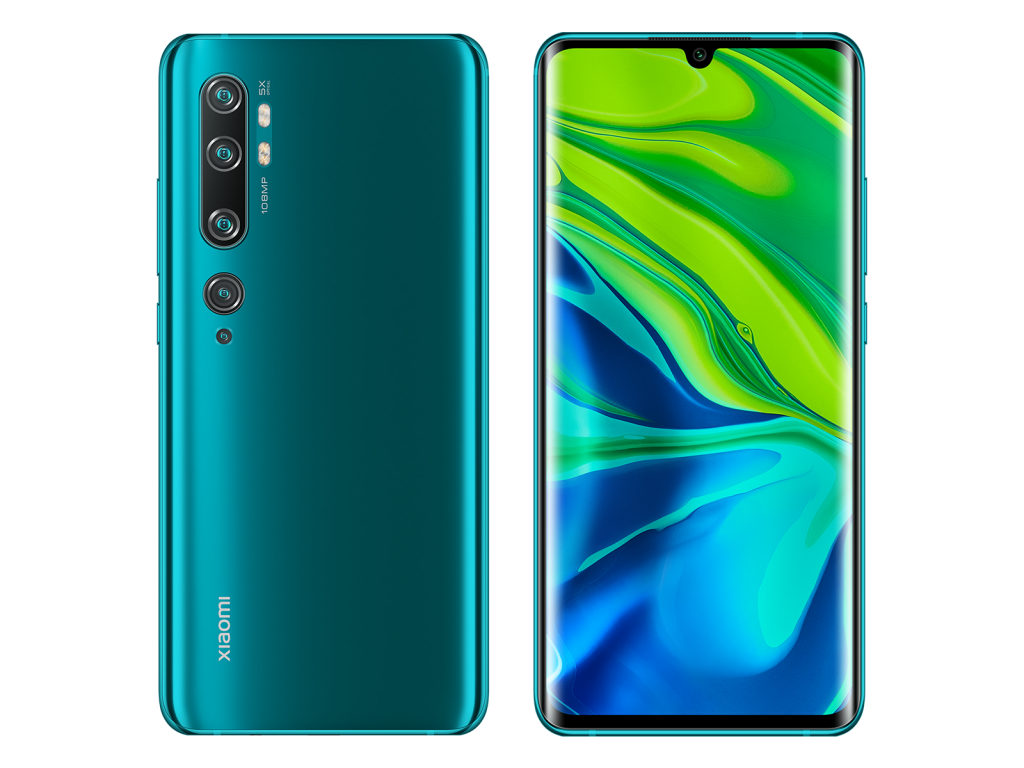 Xiaomi recently launched the Mi CC9 Pro, and it has stunned the smartphone market with its impressive features.

Let us quickly go over Xiaomi Mi CC9 Pro’s features and find out what makes the smartphone so appealing.

The Mi CC9 Pro is a sleek looking phone that comes with a 6.47-inch AMOLED screen that has curves on the edges, similar to the Samsung Galaxy S series.

The screen boasts a high resolution of 1080 x 2340 pixels and has a 19.5:9 aspect ratio. The stunning design on the rear gives the phone a unique appeal. The device is available in four beautiful colors – Midnight Black, Aurora Green, and Glacier White.

The phone is super durable since the entirety of the phone’s body has the protection of robust Gorilla Glass.

The CC9 Pro comes with an in-display fingerprint sensor, and the phone also supports the face unlock feature.

The sensor feels snappier and more accurate than the previous generation phones and also has a larger recognition area, which is excellent.

In the triple rear camera package, the primary camera is a 108MP sensor. The ultra-wide camera is of 20MP, and the macro camera is of 2MP.  Both of the secondary cameras have an autofocus feature.

There are also not one but two telephoto cameras. One provides the user with 5x optical zoom and the other with 2x optical zoom.

The 32MP front-facing camera vivid and vibrant selfies and works well even in low-light situations.

The cameras on the back come coupled with two dual-LED flashes. While one flash is diffused and helps take pictures in dim light, the other is brighter and comes with clear front glass.

The phone comes with a high-capacity 5260mAh battery that is non-removable.

A full charge will get a power user through the day. An average user can expect the device to last over two days without needing a charge.

The best part is that the Mi CC9 Pro supports 30W fast charging. The device will charge fully in just 65 minutes.

Fast charging is a useful feature for users who are always on the move or travel a lot.

Storage and other features:

The phone features a Qualcomm Snapdragon 730G octa-core processor and runs Android 9 (Pie) right out of the box.

The processor has been optimized for gaming purposes and can handle demanding games without heating up or slowing down.

The phone comes with a mono bottom-firing speaker, an IR blaster, and also an FM radio chip.

The is a phone well worth the money as a package. Let us look at what specifically makes it stand out.

Firstly, the smartphone looks super attractive. It is one of the best-looking budget smartphones on the market and stands with the likes of the OnePlus 7 in terms of good looks.

The phone looks especially appealing in the Aurora Green variant.

The company claims that the phone can unlock your phone with ease, even if your fingers are wet or the temperature dips too low.

The cameras on this phone are amazing. The 108MP camera makes for super-sharp and detailed shots.

Even the front-facing camera boasts high-quality and is capable of capturing some beautiful selfies.

The 5260mAh battery gives it an exceptionally long battery life that could last the average user days. The most significant advantage that the CC9 Pro offers is the support for fast charging.

The phone does not come with a microSD card slot. The storage cannot be expanded whatsoever after buying the device.

Also, the phone is not water-resistant, which is surprising for a phone positioned to be a flagship-killer.

The CC9 Pro is a powerhouse that boasts a large battery, a large screen, and great cameras.

Features like quick charging, the in-display fingerprint scanner, and the ability to connect to 5G networks make the Xiaomi Mi CC9 Pro a formidable device.

The phone has been released in China already and is fetching great reviews. Xiaomi fans from across the globe are awaiting its global release.