Oppo is already a well-known smartphone company. It has deepened its roots in the market in the name of its selfie camera. Recently, it launched a smartwatch. It is its first move in the smartwatch market. This ‘Oppo watch’ looks much like the Apple watch. Considering the necessary features from the competitors in the market, the Oppo watch ensures quality. 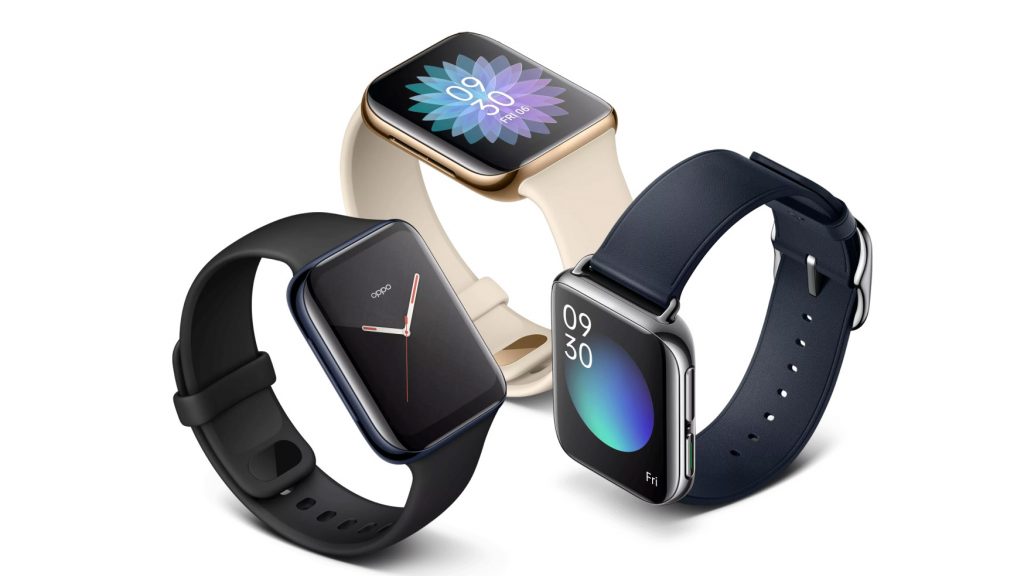 Initially, let me talk about its looks.

It owns a 402*473, 1.91-inch OLED screen. This big screen on your wrist makes it look even more classy while giving the visibility benefits. This watch is smart. So, it is expected to show multiple smart features, the reason why it is called the Apple watch clone.

This watch has an inbuilt heart rate sensor and e-SIM support. It exhibits water resistance up to 50 meters. One of its most striking features is that it supports the fast charging feature by Oppo’s VOOC.

This lets you charge the watch to 46% in about 15 minutes. This 46% is not as small as it looks. This will last for up to 40 hours normally. If the watch is on power-saving mode, then it may remain alive for about 21 days.

Most of the smartwatches operate on the software called Google’s WearOS. But the ‘Oppo watch’ uses the ColorOS version in its smartwatch. This new software used here may provide some new features.

This is available at a much low price as compared to its competitors in the market. So, are you ready to experience yet another newcomer in the smartphone market?