Samsung Galaxy Prime Core comes as one of the basic smartphones to connect to Google services like Google Drive, Maps, and Google Now. There is a simple gray design in the phone with the boring screen which tries hard to read in broad daylight and the camera is outdated.

But the price makes it one of the lowest and Verizon’s signal works faster. It costs only $168 when you buy it without a contract and full retail. It costs $30 with a 2-year contract and $7 monthly on the Verizon Edge plan for 24 months. 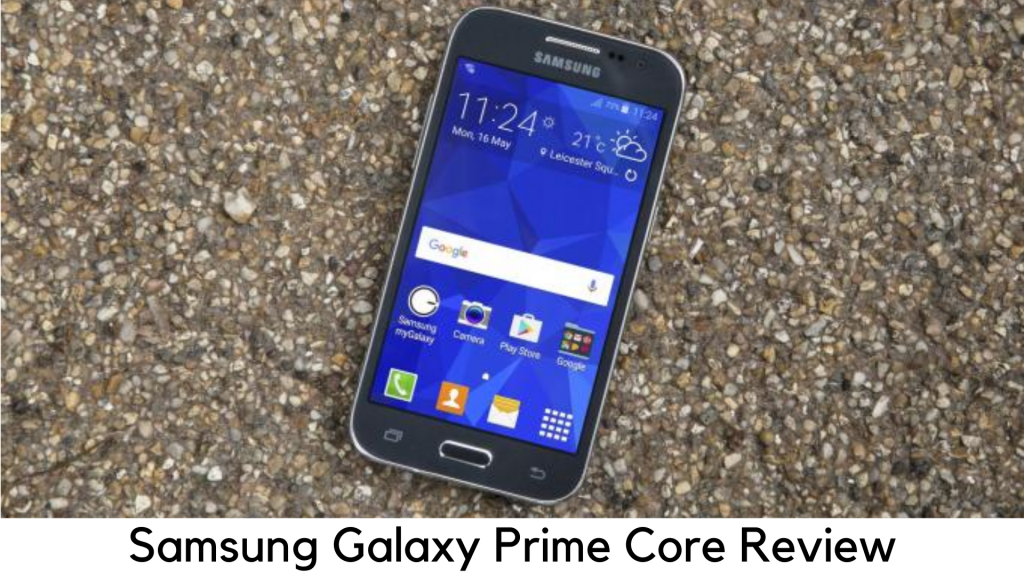 At the same time, MetroPCS offers Core Prime for $130 with no contract. For a starter device, it is absolutely fine. But you still need to shop around for a better price. 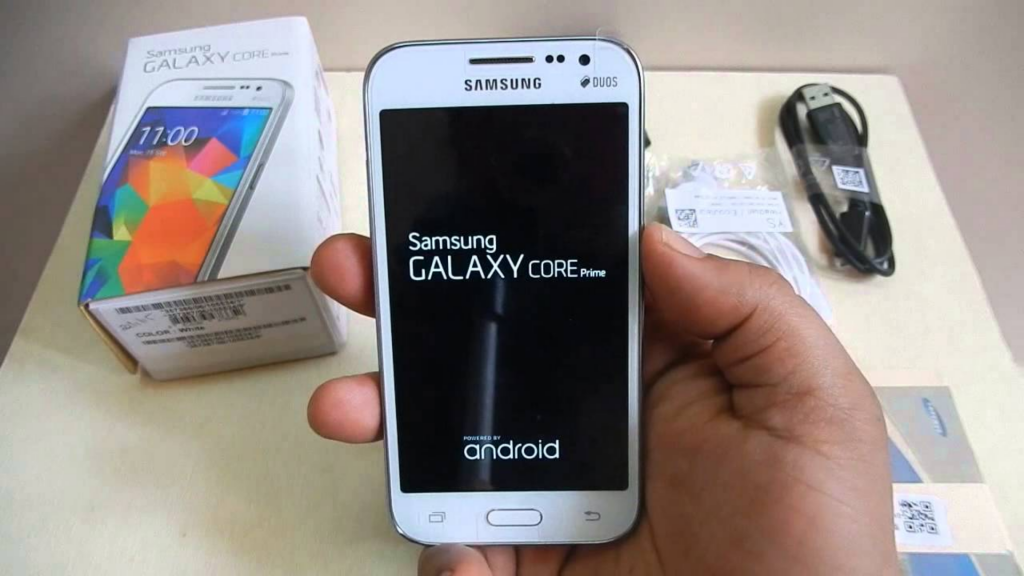 The device features a 4.5-inch display to keep it more compact than larger 6-inch displays but the meager 800x480p resolution is outdated. The screen looks grayish and more reflective indoors than nearby screens and videos, web pages, and images look pixilated and a bit dim.

Onscreen images wash out and texts are even harder to read under the rays when going outdoors. The device also heats up, especially in warm summer days. 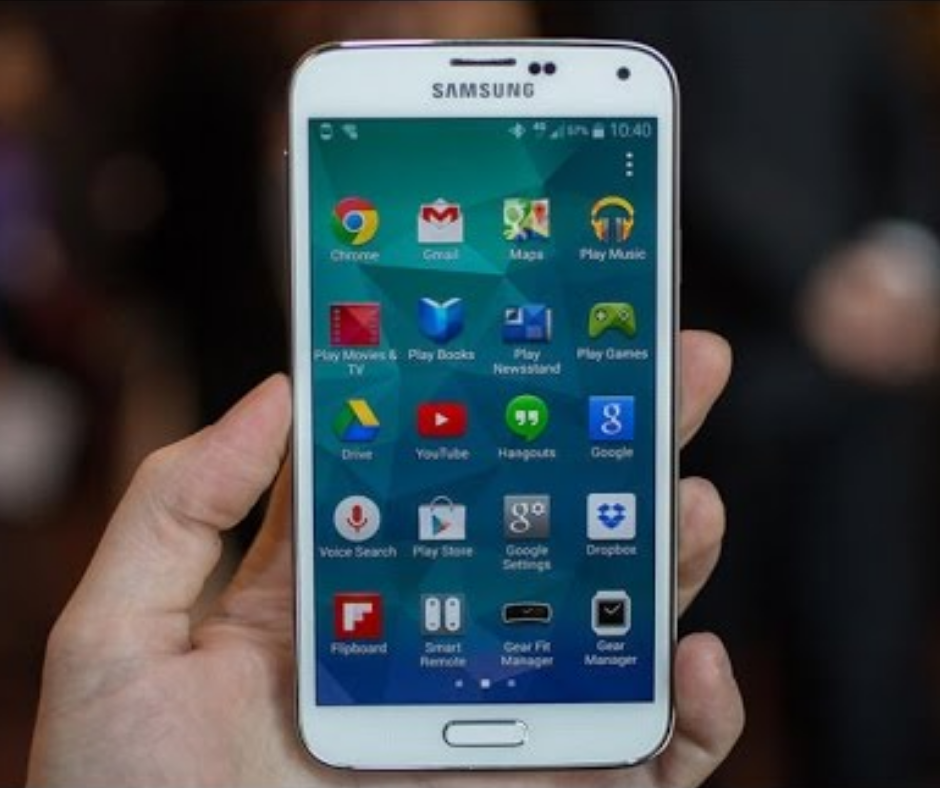 Big Red loads over 20 carrier apps as well as partner apps on the Verizon model. It will also have Amazon apps, several Verizon apps to manage account, some demo games, NFL Mobile, and more. 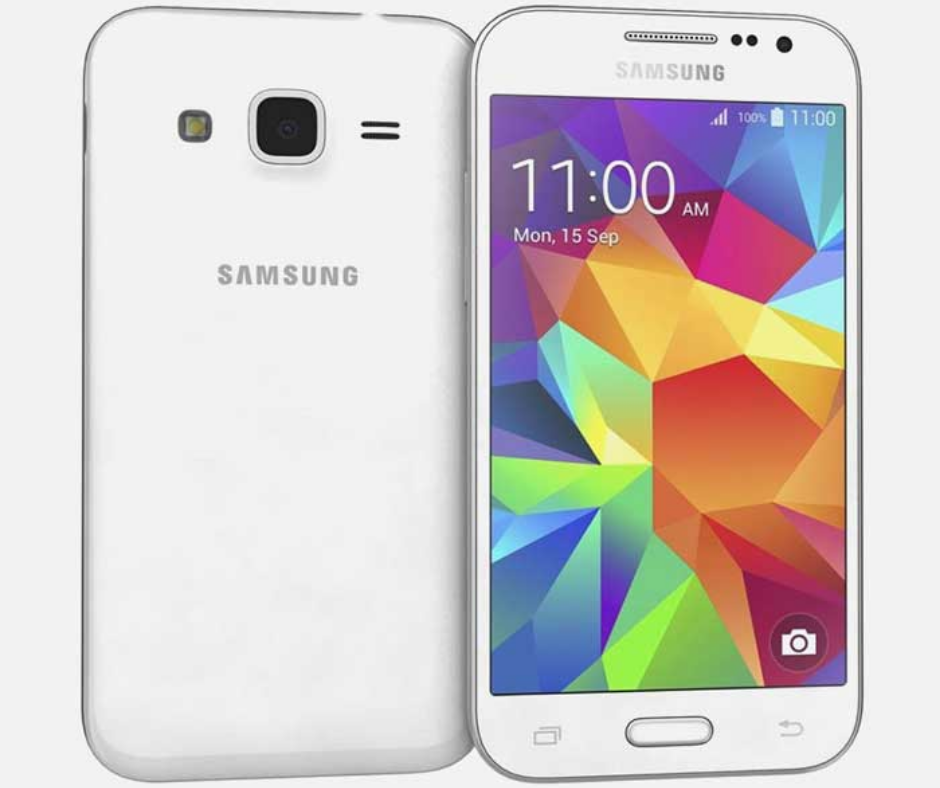 By default, the rear camera is set to 3.9MP out of the box, instead of 5MP. For 3.9MP, it changes the 3:5 aspect ratio and 4:3 for max resolution. The camera is decent enough to capture bright outdoor photos which contrast with low-res images in low light.

Flash generates bright light to make everything quite clearer and brighter. Like all the pictures, selfies are the trade-off. There is nothing you can do with the 2MP front camera unless taking grainy self-portraits, even with Beauty mode on. Outdoor selfies look brighter but indoor snaps are grayish.

The 720p video recording is good but not impressive. Audio pickup is weak for others but you will get your voice clearer. You need to look for well-lit, outdoor scenes which don’t grasp a lot of noise.

With lower-powered CPU, you can’t do anything much with Galaxy Core Prime. And 1.2GHz Snapdragon chipset is very common in this range. But navigating the phone is quite responsive while scrolling through menus and screens. Music and videos stream quite quickly thanks to Verizon’s fast network.

The slower processor and poor resolution makes this device worst for gaming. It falls far behind LG G4 and Samsung Galaxy S6 in processing graphics. But it does play some popular titles and casual games fine.

According to Samsung, the 2000mAh battery in Prime Core can last around 10 hours of Talktime on 3G, around 9 hours of video playback and 11 hours of Wi-Fi time. But in the real world, it could last shorter or longer, according to your usage.

Live maps and video streaming uses data and resources quite faster than sending messages. All in all, the device should last at least 8 hours without getting drained.

The Speedtest.net measured significantly high speed which hovered around whopping 30Mbps to 40Mbps for downloads while 20Mbps uplink. There were some dips but coverage variations are common. In real world tests, pages load really fast with LTE.

But Verizon’s network was not too strong to download large files quickly. Music and videos were streamed without any hiccups.

Wi-Fi supports 2.4GHz instead of 5GHz networks. So, downloads and uploads may not be as fast as possible with high-end devices. Movies and other large files will take even longer for downloading, as per the size.

Is it worth to buy this entry-level Android device?

For MetroPCS users, it is one of the best choices in this range. But if you are a Verizon user, it is better to spend a few dollars more to choose a better phone.

When it comes to competition, LG Lucid 3 comes at $200 but shares most of the specs in Core Prime with a 4.7-inch screen, 2440mAh battery and 960x540p resolution, which is quite better. It also features 1080p full HD video and in-built wireless charging.

The only downside here is 0.3MP camera, vs. 2MP camera in Core Prime. For around $32 more, you can also look for Microsoft Lumia 735 with Verizon. But if you download plenty of apps and use Google services, don’t go with Windows Phone. If you want to keep things simple, the Galaxy Prime Core is a good buy.

One of the budget phones by Verizon and MetroPCS, Samsung Galaxy Prime Core makes an entry to entry-level market but it still can’t beat the rivals.