While Android 9 Pie is not exactly new, not every device is running on it. Many devices from different manufacturers are slated to receive Android 9 Pie update in 2020. Since your smartphone is expected to be more secure and functional, this update is an important piece of news. Let’s take a look at all the smartphones that are getting the Pie update this year.

While most smartphones are either included in an updated plan or have already received the update, there are some unfortunate models that were promised with the Pie update but have not received it yet. BlackBerry KEY2 is among them. Most of Google devices are now running on Android 10. Google’s Pixel phones already have received Android 10 updates.

LG V30 will receive its update this year. Other popular devices by LG, including LG G7 ThinQ, LG V30, and LG V20 have already got the update. OnePlus devices scheduled for the Pie update include OnePlus 6, OnePlus 5/5T, and OnePlus 3/3T.

Looking at Samsung’s update schedule, the phones that are expected to receive the update in 2020 are below. 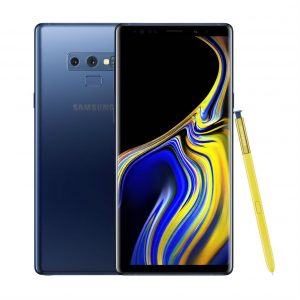 Huawei is counted to be one of the largest and most popular manufacturers. The official announcement for Pie update includes the following devices.

While Sony too has not gained popularity in the Android smartphone sector, it still provided its Pie updates 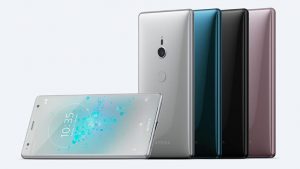 Coming to Motorola, the following phone will get the Android 9 Pie update. In fact, some of them have already received it. 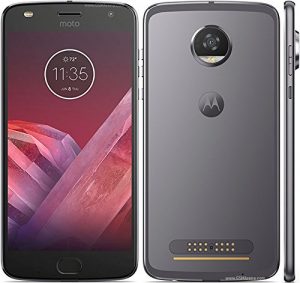 Nokia, for its part, is working on releasing an update for the following devices.

HTC has not really been doing well in the last few months. However, the company is updating the smartphones mentioned below.

With almost all the leading smartphone device manufacturers planning on Android 9 Pie update, we hope you receive the update soon. The exact dates of these updates are not known. Since the roll-out has already started, you should probably receive it soon enough. Keep an eye out!

How to Download Netflix Movies and Shows to Your Android device